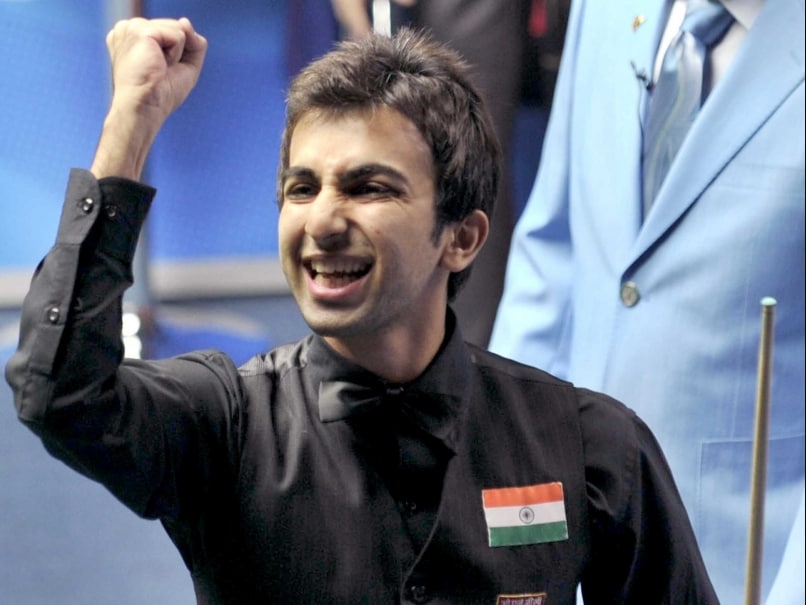 Fifteen-time world champion Pankaj Advani continued his winning run without losing a frame in the Asian Billiards Championship. (Read More in Other Sports)

In his fourth of five round-robin Matches, the Indian sits at the top of his group, with a total frame score of 16-0, having whitewashed his opponents in all four of his matches.

Second in his group is Indonesian, Jaka Kurniawan who lags behind Advani with a frame score of eight, having won 12 frames and lost four in the last three matches he played. The two will face-off tomorrow, the ultimate day of the Round Robin stage.

"Having won all frames of every match without dropping a single frame is the perfect momentum I needed to start this championship. Once we are into the knock-out stages, the pressure intensifies and having the confidence of these wins will surely help ease the pressure," said Advani.