Sajan Prakash was adjudged the best male athlete of the Games for winning an astonishing six gold and three silver medals with four new meet records. 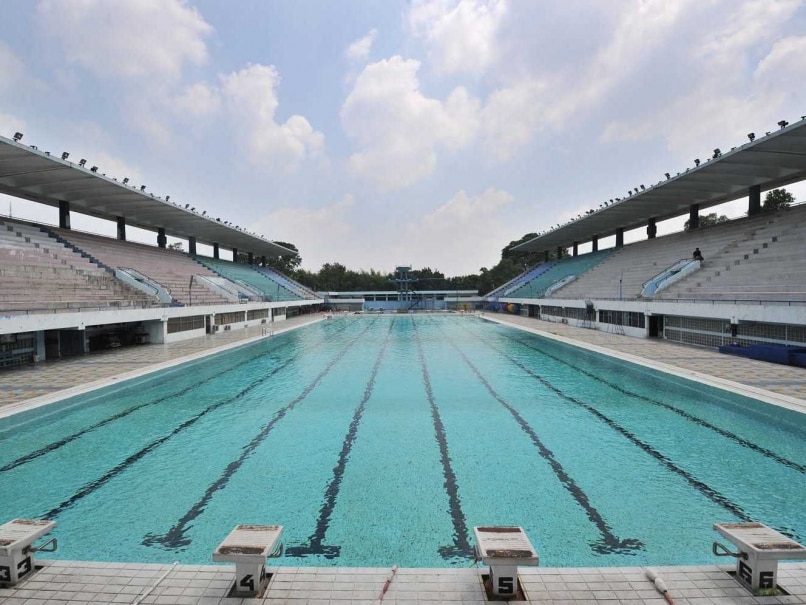 Swimming sensations Sajan Prakash and Akanksha Vora were declared the best athletes as curtains were drawn to the 35th National Games with a colourful closing ceremony, here on Saturday.

Prakash was adjudged the best male athlete of the Games for winning an astonishing six gold and three silver medals with four new meet records.

Akanksha, who was not present at the ceremony, was declared the best female athlete for her feat of five gold medals and a silver.

Kerala was declared the best among all the states for an unprecedented 162 medals, which included 54 gold. The Services Sports Control Board was presented the overall trophy for a third year running.

The chief guest of the evening was Kerala Governer Justice (retd) P Sathasivam, who declared the Games closed.

The teams marched in first followed by hundreds of volunteers who assisted in the conduct of the Games.

This was followed by farewell addresses from Sonowal, Chandy and Ramachandran and while congratulating the organisers for the "successful" Games, they did not forget to offer condolences to netball player Mayurish Pawar, who lost his life owing to a freak accident during the event.

"Let me congratulate all the athletes, officials and organisers for putting up such a great show. I also offer my condolences to the family of Mayurish Pawar, the netball player who passed away during the Games. The conduct of the Games has been successful," Sonowal said.

"The last 15 days have brought to the fore the first talent pool that we have in the country. The Games have bestowed Kerala with world-class infrastructure and I hope that a suitable legacy plan will be put in place. I also appeal to the public and private sector to not just support the gold-medallists but also the silver and bronze medal winners."

A message from Prime Minister Narendra Modi was also read out by Sonowal in which the athletes were congratulated for putting up a fine show. The Games flame was put out after the ceremonial speeches, followed by a round of fireworks.

The Games flag was then handed over to the delegation of Goa, the hosts of the next National Games in 2016.

After the formal addresses, it was time for some colourful celebration and the highlight of the show was a dance drama by National award winning actress Shobana.

Titled 'Rivers of India', the performance was about the confluence of streams from all over India.

The cultural extravaganza began with Games mascot Ammu, the Great Hornbill, entering the stadium amid fireworks to bid adieu to the participating athletes.

This was followed by an energetic performance by Goan artistes, giving a glimpse of the state's cultural heritage and the show had the crowd on its feet.

In the finale act, Shobana and her troupe took centrestage highlighting the role of rivers in protecting, nurturing and uniting civilizations. The actress received a loud round of applause for the lyrical performance which she led. The ceremony ended with a final burst of fireworks.

The organisers had scaled down the closing ceremony after the opening ceremony proved to be a damp squib despite a much-hyped performance by superstar Mohan Lal.