The statement from the IOC came on the eve of its executive board meeting on Wednesday. 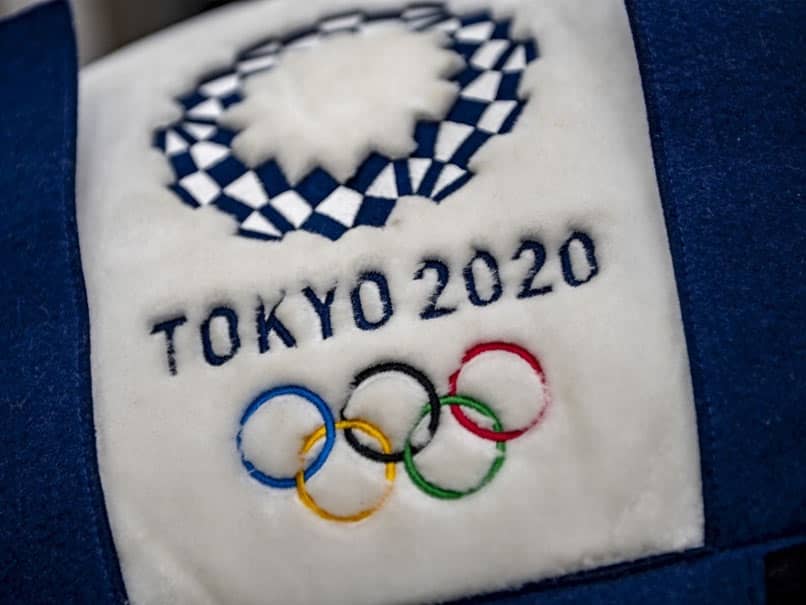 The Tokyo Olympics was postponed from July 2020 to August this year due to the Covid pandemic.© AFP

The International Olympic Committee said on Tuesday it was determined "safe and secure" Tokyo Games would go ahead and that while it urged participants to be vaccinated, that was only part of its Covid-19 "toolbox". The statement from the IOC came on the eve of its executive board meeting on Wednesday when Tokyo will be on the agenda. The Games were originally scheduled for last summer but were postponed in the face of the first wave of the coronavirus pandemic.

The IOC and Japanese organisers rescheduled the Games for July 23 to August 8 this year. After the last executive board meeting, the IOC released a statement on December 12, the same day the Pfizer vaccine was approved in the United States, expressing "full commitment" to staging the Games.

Since then, the emergence of more infectious strains and the problems of global vaccination have sparked debate on the viability of the Games and the ethics of allowing participants to jump the vaccination queue.

Japan declared a state of emergency on January 7. The host country, where  a quarter of the population is over 65 and 12.5 percent are over 75, reportedly plans to start mass vaccinations in May.

IOC president Thomas Bach has said there would be "neither a vaccine obligation nor a priority to athletes" for the Games.

On Monday, Denis Masseglia, president of the French Olympic Committee said that "for legal reasons" the IOC could not make vaccination obligatory even if they wanted to.

While Tuesday's statement repeated that vaccination "will not be obligatory", it also said the IOC wished "to encourage and assist their athletes, officials and stakeholders to get vaccinated in their home countries...before they go to Japan."

"This is to contribute to the safe environment of the Games, but also out of respect for the Japanese people."

The statement was careful to stress the IOC did not want athletes to receive vaccine priority.

That array is likely to discourage athletes from travelling to Tokyo without being vaccinated.

"The IOC continues to strongly support the priority of vaccinating vulnerable groups, nurses, medical doctors and everyone who is keeping our societies safe," the statement said.

"When vaccination is made available to a broader public, the IOC calls for Olympic and Paralympic teams to be vaccinated given their role as ambassadors" adding that the UN General Assembly recently passed a resolution declaring sport has a role "as a contributor to the health and wellbeing of individuals and communities."

The statement said that Bach had held consultation calls with the National Olympic Committees on Friday to discuss both Tokyo and the Winter Games scheduled for Beijing in 2022.

It added that "the IOC is also continuing to consult with the World Health Organization, to make every effort towards staging safe and secure Games."

"The IOC is guided by four principles: firstly, to organise Olympic Games in a safe environment for everyone. Secondly, vaccination priority should be given to vulnerable groups, nurses, medical doctors and everyone who is keeping our societies safe. Thirdly, we encourage all the Olympic and Paralympic participants who are offered vaccination to accept it, also as an act of solidarity with the Japanese hosts and their fellow participants. Fourthly, vaccination will not be obligatory."

"Athletes are important role models, and those taking the vaccine can send a powerful message that vaccination is not only about personal health, but also about solidarity and consideration for the wellbeing of others in their communities," the statement concluded.