How to kick-start a fitness revolution? Take the most famous sports celebrities and let them endorse your cause right? A well-known sports apparel company has beaten the convention by picking 10 relatively unknown female sports stars and made a music video and surprisingly it has gone viral 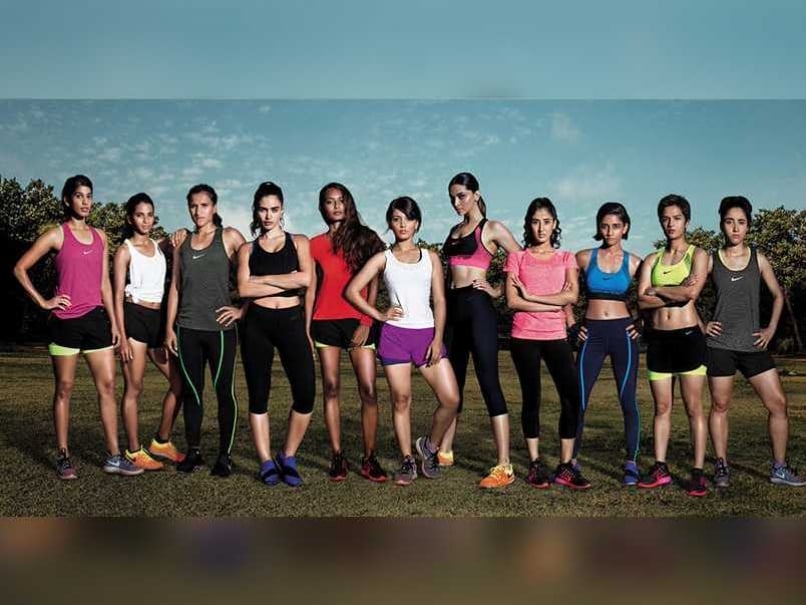 The Nike advertisement 'Da Da Ding' featuring Deepika Padukone and 10 Indian women athletes has racked in over 4 million views in less than three days. Indian footballer Jyoti Burrett, 26, who is part of this advert is surprised, "I can't believe the kind of reception we've got, My phone hasn't stopped ringing".

The advert isn't just about catchy music and stunning visuals, it aims at breaking the gender stereotype that heavy duty fitness and sports is a man's thing.

Shagun Chowdhary, a professional shooter who has made her mark in a male dominated discipline of Shotgun shooting explains, "This advert is so refreshing because it solely features Indian women athletes. A lot of our efforts don't get recognised and it's really refreshing to see Nike recognising our efforts."

Deepika Padukone, the only Bollywood star in the video, also proved to be the perfect fit for this campaign after all sports has always been a major part of her life and recently helped her fight depression.

In a post on Facebook she said, "Two years ago I struggled with depression. I was sinking. I almost gave up. But it was the athlete in me that gave me the strength to fight and never ever give up!"

The creative mind behind this campaign is an American ad agency Wieden+Kennedy who aimed to change the stereotypes associated with women in sports. Their creative director Mohd Riwan said that sports in India has a massive image problem, which needs to be rectified.

The music video also aims to recreate the magic that America's 1st lady Michelle Obama created with her campaign - 'Let's move' which managed to kick-start a revolution in America to fight obesity.