In a column, Dan Palmer revealed the struggles he faced throughout his career. Few rugby players have come out as gay, the highest-profile being former Wales captain Gareth Thomas. 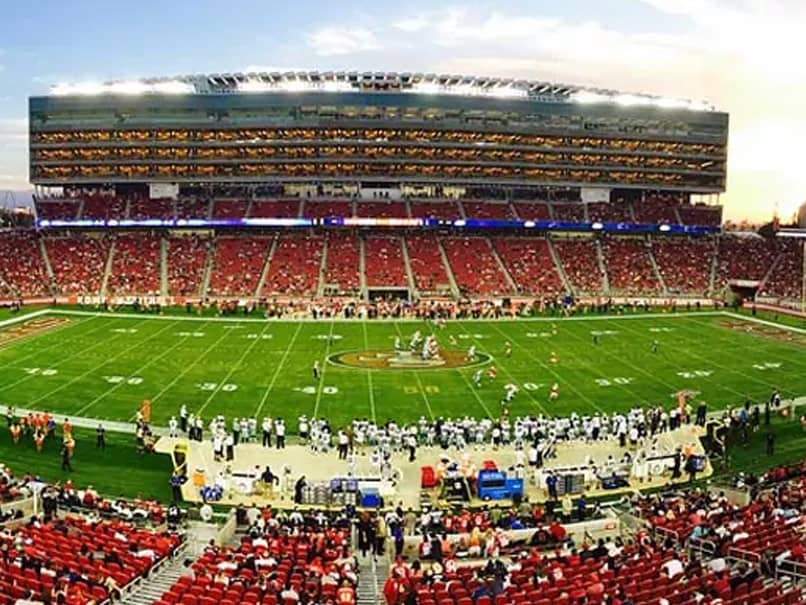 Former forward Dan Palmer became the first Australian rugby international to come out as gay on Friday, saying he wanted to speak out after homophobic comments from sacked star Israel Folau. Palmer, who earned his sole cap for Australia against Scotland in 2012, described years of emotional turmoil when he used to cry himself to sleep and even contemplated suicide. Palmer, 32, who was a prop, played for the NSW Waratahs and ACT Brumbies in Super Rugby and also had a stint with French club Grenoble, before retiring in 2015.

In a column for the Sydney Morning Herald, he revealed the struggles he faced throughout his career. Few rugby players have come out as gay, the highest-profile being former Wales captain Gareth Thomas.

"I was trapped in a false narrative and could see no way out," Palmer wrote. "Most nights, I cried myself to sleep and routinely numbed myself with a heavy cocktail of opioids.

"I fantasised about disappearing, changing my name and starting my life all over again," he added. "It is not an exaggeration to say my own death felt preferable to anybody discovering I was gay."

Despite his demons, Palmer said he enjoyed his time at the Waratahs and Brumbies and never felt discriminated against, insisting "the battle for me was primarily with myself".

While not feeling able to go public at the time, he said born-again Christian Folau's explosive comments last year that "hell awaits" gay people and the subsequent fallout spurred him to act.

"Although it wasn't the primary impetus for me doing this, the longer the Folau saga dragged on, the more I felt a responsibility to say something," he said.

"To me, what is more important than the damage he has caused rugby is the deep impact he has undoubtedly had on kids who looked up to him, and who struggle every day with understanding their sexuality.

"Thankfully, from my experience in rugby, views like Israel's are the exception, not the rule."

Folau, Super Rugby's record try-scorer who played 73 times for the Wallabies, was fired by Rugby Australia and NSW Rugby over his comments in a move that proved highly divisive.

He now plays in France after settling a multi-million-dollar lawsuit over his sacking.

Current Wallabies captain Michael Hooper said it was a "powerful column" by Palmer, who is now a coach with the Brumbies.

David Pocock, who was captain when Palmer made his Wallabies appearance, said he was "one of the best men I got to know and play alongside in rugby".

"I believe sport is at its best when it's challenging society to be more inclusive," said Pocock, a staunch campaigner for marriage equality.

Erik Denison, a researcher at Melbourne's Monash University who has conducted studies into homophobia and homophobic language in rugby, said the similarities between Palmer and Thomas's stories, a decade apart, showed work still needed to be done.

"There has been a dramatic improvement in public attitudes towards gay people in general society. Gay males are visible and open about their sexuality in almost every environment," he said.

"We haven't seen the same changes in sport. The constant use of homophobic language creates a culture where gay people feel unwelcome."

His comments were echoed by Michael Smith, the Australia and New Zealand representative of International Gay Rugby, the umbrella organisation for the world's gay and inclusive rugby clubs.

He praised Australia as a world leader in addressing homophobia, but added: "Despite all the progress we've made around gay rights in society, gay athletes still feel like they need to hide their sexuality."