Five-time Paralympian shooter Naresh Kumar Sharma moved Delhi High Court against PCI, seeking directions from the court to PCI to include his name in the list for Tokyo Paralympics. 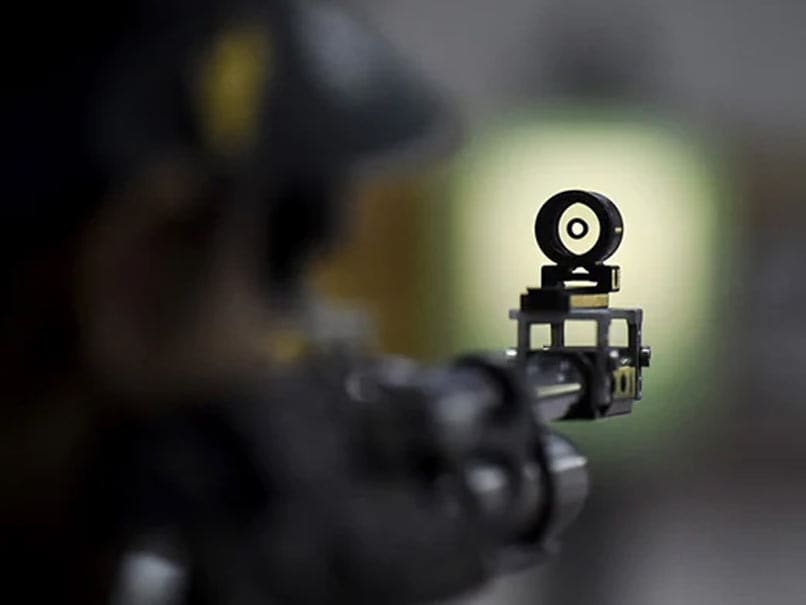 Five-time Paralympian (Rifle Shooter) Naresh Kumar Sharma has knocked on the doors of the Delhi High Court seeking direction to the Paralympic Committee of India (PCI) to include his name in the list of selected shooters for Tokyo Paralympics in the R7 event. The plea stated that the members of the Selection Committee of PCI of Dr. Deepa Malik, President PCI, Mr. Kavinder Choudhary, Vice president PCI, Mr. Deepak Sharma, and Mr. Subhash Rana on 08.07.2021 selected the shooters for participation at 2020 Tokyo Paralympics. The said Selection Committee of PCI deliberately and arbitrarily ignored the petitioner for his participation in the 2020 Tokyo Paralympics in the R7 event.

Later on Wednesday, PCI denied all charges and reiterated that "the selection was fair, impartial and after following due process".

"As the media is aware that five time Paralympian shooter Mr Naresh Kumar Sharma has moved to the Hon'ble Delhi High Court over not being selected for the upcoming Tokyo Paralympic Games," PCI said in a statement.

"Paralympic Committee of India vehemently denies all the charges levied by Mr Naresh Kumar Sharma and hereby reiterates that the selection was fair, impartial and after following due process."

The PCI, in its statement, mentioned that the selection criteria was initially uploaded on PCI Website in 2019 and amended in 2020 after Tokyo Paralympics were postponed from 2020 to 2021.

Sharma shot at Lima World Cup, which was the last competition to win a quota for Paralympics, and could not achieve Quota for India, PCI said.

He has never raised an objection to Selection criteria for Paralympics since 2019. No surprise that, now he is unsatisfied with Paralympic Selection Procedure and Criteria, PCI added further.

The PCI said criteria for the 2020 Tokyo Paralympics is clear enough to ensure the average best performance score at National and International level Competitions. Score shot by all the shooters at National and International competition under Score Statement for Tokyo Paralympics clearly shows that all the 10 shooters who have secured Quota for India are clearly on the top, it added.

Naresh Kumar's plea further stated and sought court's intervention in the matter, as the legitimate opportunity of the petitioner to participate in Tokyo Paralympics in the R7 event and bring laurels to the country will be lost, if the arbitrary, discriminatory and capricious selection of the shooter in R7 event by the Selection Committee of PCI is allowed.

As per the eligibility criteria for selection in Tokyo Paralympics, the para shooter has to achieve a Minimum Qualifying Score (MQS). The petitioner has achieved the MQS in Lima 2021, WSPS World Cup, and AL Ain 2021 World Shooting Para Sports World Cup, UAE.

The petitioner has given remarkable performances in the past and his achievements stand testimony to his consistent performance. The Selection Committee of PCI arbitrarily and without application of mind selected Deepak to participate in the 2020 Tokyo Paralympics in the R7 event in place of competent and deserving Naresh Kumar Sharma, the petition added.

Surprisingly, the Selection Committee PCI selected Deepak for his participation at Tokyo Paralympics not only in the R7 event but also in the events like R1, R3, and R6, the plea stated.

The selection process is not fair and transparent. The National Sports Development Code of India, 2011 obligates the National Sports Federation to judiciously select players to represent India on merits for major International events with the objective of enhancing National prestige and bringing glory to the country, the plea stated.

The hearing in the matter is to be held on Thursday by the bench of Justice Rekha Palli.

The petition mentioned that Naresh Kumar Sharma is an Arjuna Awardee, Rajiv Gandhi State Sports Awardee, and winner of many other prestigious awards for sports.