Budget 2014 has brought good news for sportspersons. The NDA government is planning academies across India, with special focus on Manipur and Jammu and Kashmir. 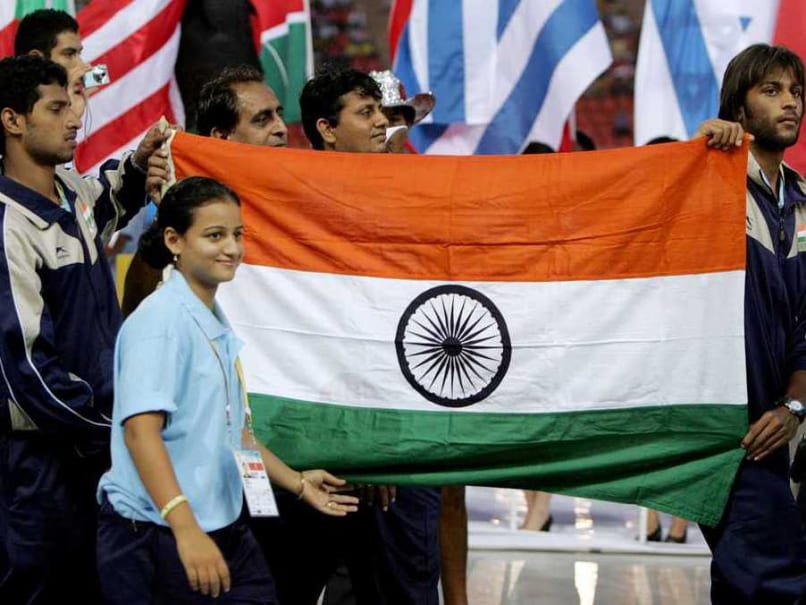 Indian athletes and officials parade the national flag during the closing ceremony of the 24th Universiade Games (University Games) Bangkok 2007 at the Rajamangala stadium in Bangkok, 18 August 2007.© AFP

Arun Jaitley's annual Union Budget 2014 on Thursday has brought cheer to sportspersons. In a cricket-mad nation where sports awareness is rather low, the government wants to boost budding athletes by building national sports academies across India. It is not clear what will happen to the Sports Authority of India, which remains the central controlling authority running sports in India.

In a good move, the government will build a sports university in Manipur. The government will spend Rs 100 crore on Manipur, a state that has produced several international athletes over the years. Olympic bronze medallist boxer MC Mary Kom is from Manipur and several players in the national hockey team come from the north-eastern state. The state is also famous for its archers, footballers and power events like weightlifting and boxing.

"Acchhe din"Â  will come to Jammu and Kashmir, too. The government has also allocated Rs 200 crore to upgrade indoor and outdoor stadiums in J&K. The All India Football Federation is among several sports federation who have their focus on the state that has produced several national level players.

International events will be held in North and North-East India where countries like Nepal and Bhutan will be invited, Jaitley told the Parliament during his Budget 2014 speech on Thursday. The government has also allocated Rs 100 crore for training of sportspersons for the Asian Games in South Korea later this year.