Rugby union will receive the biggest single amount, with 135 million pounds ear-marked for the sport. 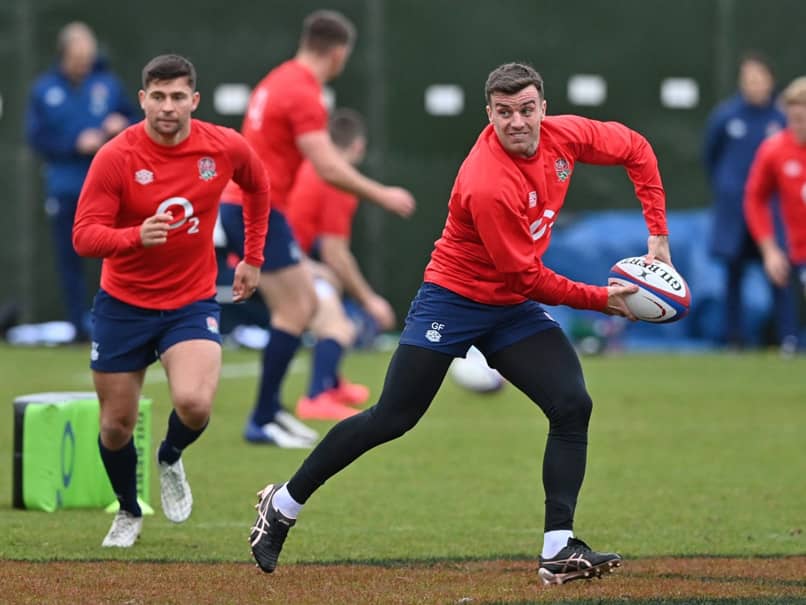 The British government on Thursday revealed they will give a combined 300 million pounds ($396 million) rescue package to 11 sports hit hard by the coronavirus pandemic. Sport in the UK has suffered financially as a result of the absence of fans from stadiums due to the virus. The financial support will largely be in the form of loans, the Department of Digital, Culture, Media and Sport said.

Rugby union will receive the biggest single amount, with 135 million pounds ear-marked for the sport.

RFU chief executive Bill Sweeney responded by saying: "The RFU is very reassured that government recognises the difficult circumstances and unique challenges being faced by the whole of the rugby union family and we are grateful for this much needed support and consideration in addition to the initial programmes that have been provided.

"This recognises the vital role that sports plays in the health of the nation and rugby volunteers and facilities across the whole of the country will play a crucial role in reuniting communities when we are able to do so."

Football's National League will receive 11 million pounds to cover the period between January and the end of March.

Steps three to six of the pyramid will receive 14 million pounds, while the Women's Super League and Championship have been awarded 3 million pounds.

The Rugby Football League will benefit to the tune of a further 12 million pounds, topping up the 16 million pounds announced in May to safeguard rugby league's future.

Basketball, ice hockey, badminton and greyhound racing's losses have been covered to the tune of a combined 11 million pounds.

The package does not cover men's professional football, despite the well-documented financial difficulties of Football League clubs.

That is because the government expects the Premier League to provide financial support.

Negotiations continue over a rescue package from the top flight to support the 72 clubs in the three divisions below.

Cricket is not included in Thursday's announcement.

It is understood that is because the 'Winter Survival Package' is focused on sports which should be welcoming in spectators right now.

Sports minister Nigel Huddleston said: "Over the past few weeks we have worked tirelessly with sport governing bodies and clubs across the country to fully assess what support is needed, as a result of the decision to postpone the return of fans.

"We know the vast majority of sports -- many of which operate on tight financial margins - have been making serious cost reductions, such as locking down grounds, taking up the furlough scheme for many staff and halting excess payments."