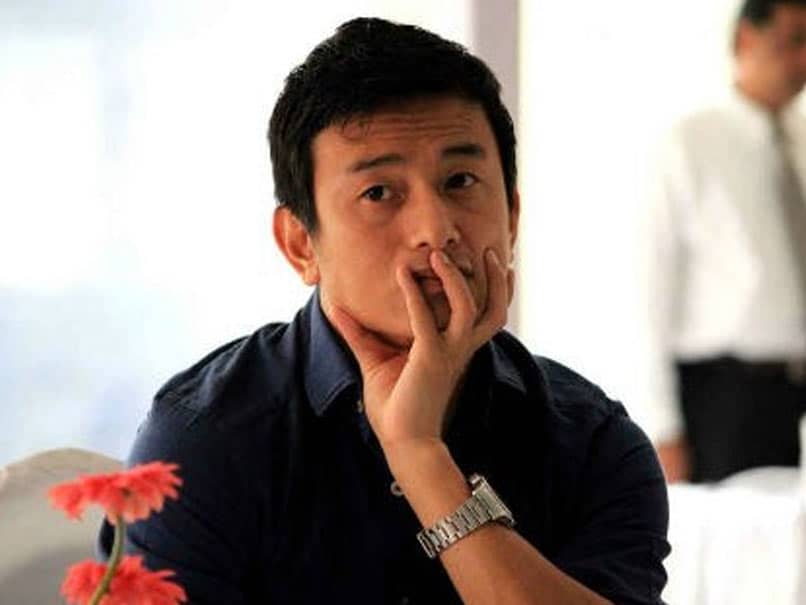 The experts will review the code vis-a-vis the present code and will examine the comments received by the Indian Olympic Association (IOA) and various National Sports Federations (NSF) related to the new draft.

The committee, which has has been formed to suggest measures to make the Sports Code acceptable to all the stakeholders, will be headed by Supreme Court judge Justice (Retd) Mukundakam Sharma as its chairman. Joint Secretary of Sports will act as the coordinator in the committee.

The draft will propose some major changes in the 2011 Code, including barring of ministers, members of Parliament and Legislative Assemblies and government servants from holding office in the IOA and NSFs, sources in the know of development told IANS.

Meanwhile, the IOA and the NSFs will have six months to amend their constitutions as mentioned in the draft.

Comments
Topics mentioned in this article
Other Sports Gagan Narang
Get the latest updates on IPL 2021, IPL Points Table , IPL Schedule 2021 , live score . Like us on Facebook or follow us on Twitter for more sports updates. You can also download the NDTV Cricket app for Android or iOS.