Abhinav Bindra on Tuesday stressed on the need to immediately suspend training camps and guard the athletes in the wake of the COVID-19 pandemic. 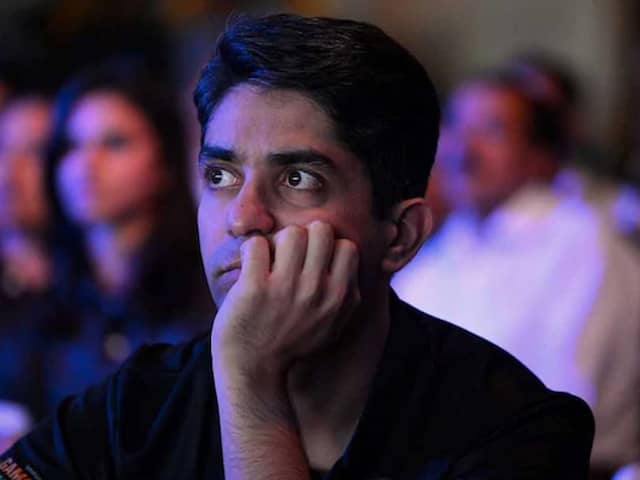 Abhinav Bindra took to Twitter to appreciate the decision made by IOC and Japan's PM Shinzo Abe.© PTI

India's only individual Olympic champion Abhinav Bindra on Tuesday welcomed the decision to postpone the Olympic Games and stressed on the need to immediately suspend training camps and guard the athletes in the wake of the COVID-19 pandemic.The International Olympic Committee (IOC) on Tuesday postponed the Tokyo Games to no later than the summer of 2021 owing to the dreaded coronavirus outbreak, which has so far killed 16,000 people and infected close to 4,00,000 globally.

"Now that the scenario around the Tokyo Games is clear, it is paramount to Safe Guard Athletes, suspend training camps immediately and make athletes feel like contributors to the community by being socially responsible. Their health and of those around them is what matters," Bindra wrote on his twitter handle.

In India, COVID-19 has so far claimed 11 lives in India along with 500-plus positive cases, prompting the government to put 32 states and union territories in lockdown.

Two states - Punjab and Maharashtra - and a UT - Puducherry - have also declared curfews.

Bindra, who had won the gold medal at the 2008 Beijing Olympics, said all that matters now is the health and safety of the athletes across the globe.

"To all athletes - stay safe and healthy now that's the best you can do for yourself and your country. When we all rise we will be behind you all even more. And your achievement will mean everything!," he tweeted.

Pressure was mounting on the IOC and the Tokyo organisers to postpone the Olympics with Canada and Australia making it clear that they will not be sending their teams to the Games.

United States also proposed the deferment of the Olympics and New Zealand Olympic committee also had supported the move.

The Coronavirus, which originated in Wuhan, China, has brought the whole world to a standstill. All sports activities across the globe have been either cancelled or postponed due to the deadly disease.

Comments
Topics mentioned in this article
Abhinav Bindra Other Sports
Get the latest Cricket news, check out the India cricket schedule, Cricket live score . Like us on Facebook or follow us on Twitter for more sports updates. You can also download the NDTV Cricket app for Android or iOS.