Olympics: How PV Sindhu Got Ready For Tokyo Games, Muscle By Muscle

Tokyo 2020: As PV Sindhu reached the semi-finals of badminton women's singles on Friday, her trainer Srikanth Varma revealed the high-intensity fitness regime she maintained for the Games. 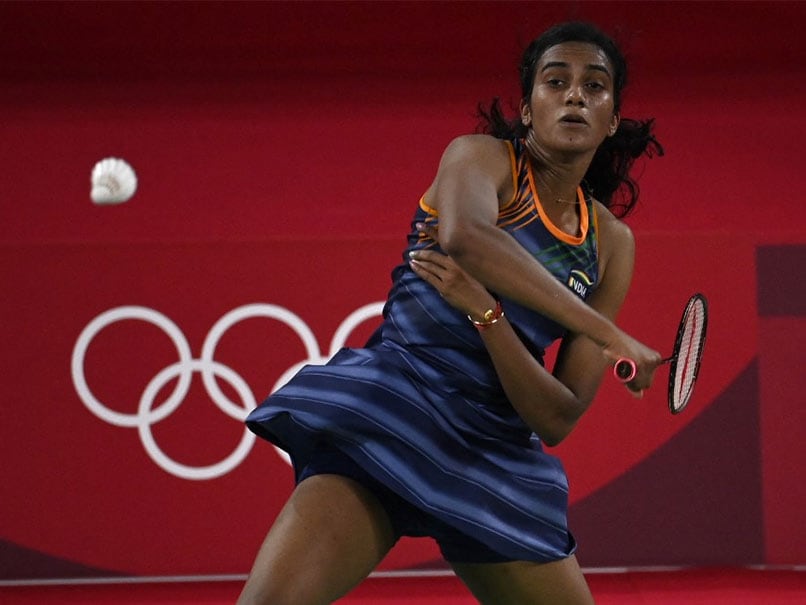 Srikanth Varma was glued to the television set, watching every move that PV Sindhu made against Akane Yamaguchi of Japan on the court at the Musashino Forest Sport Plaza in Tokyo. As her trainer since June 2017, Varma has been a crucial cog in the 'Project Tokyo' wheel, to prepare Sindhu for the big moment. Soon after her quarter-final victory at the Tokyo Olympics, Varma was on the phone with Sindhu, advising her on the recovery process she needed to follow ahead of the semi-final clash on Saturday.

The importance of this aspect for the India champion player cannot be overestimated because of the nature of the match against Yamaguchi. It was marked by several long and highly intense rallies, including a 54-shot one.

"I had customised a high performance fitness programme specifically for Sindhu. It was designed according to her game, her body type, her strength levels. If any other athlete follows it, chances of injury are high," said Srikanth Varma, who is the Head Strength and Conditioning coach at the Suchitra Badminton Academy in Secunderabad.

What did this rigorous training schedule entail?

Sindhu devoted two and a half hours, six days of the week to this high intensity schedule. The training pattern did not look at her body as a whole but at individual muscles that came into play for a specific shot.

For example, a bunch of exercises took care of the muscles that were involved while Sindhu jumped on court.

Another training module would take care of when she accelerated on court or moved back swiftly to retrieve the bird or stretched to the front of the court.

The plan was to develop her rally and footwork endurance and build a specific energy system.

"The good part about Sindhu is that she never says no to training, however strenuous it is or however busy she is, and is always ready for it with a smiling face. Our intention was to hit peak form in the Olympics because every round is like the finals," said Varma.

The protein-based diet that Sindhu consumed focused on control of weight, hydration and the recovery system. The aim was not just on building stamina but on endurance and peak fitness.

Sindhu won the silver at the Rio Olympics in 2016 and two wins in two matches will help her change the colour of that medal.

PV Sindhu Badminton Olympics
Get the latest updates on IPL 2021, check out the IPL 2021 Schedule and Indian Premier League Live Score . Like us on Facebook or follow us on Twitter for more sports updates. You can also download the NDTV Cricket app for Android or iOS.