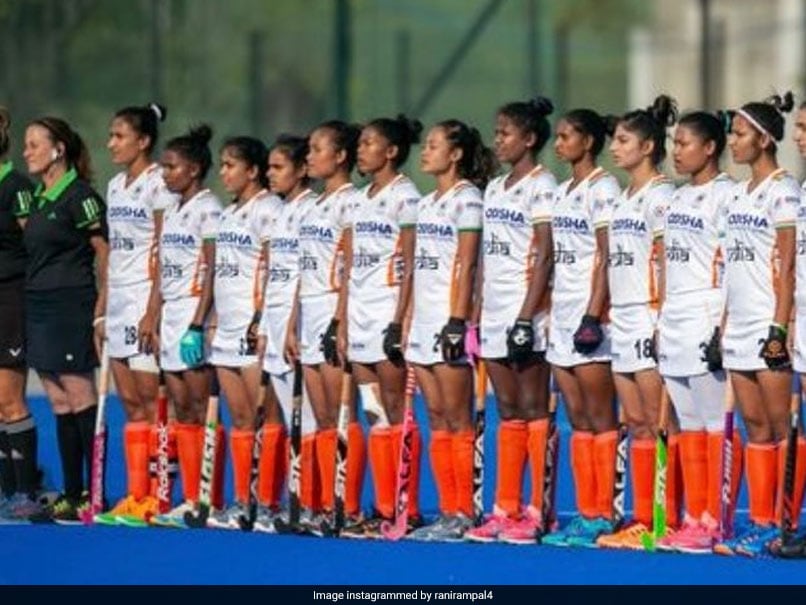 Indian women's hockey team midfielder Lilima Minz believes the Olympic core group currently in preparation mode for the Tokyo Games has the right balance between experienced and young players. The midfielder went on to add that while experienced players are crucial to give the team direction in difficult situations, young players are equally important to add an energetic dynamic to the side. With around 40 days left for the Tokyo Olympics, the women's team has been training hard for the showpiece event in Tokyo. Still, the selection of the final 16 players for the Tokyo event is awaited and there is no dearth talent in the team as the younger players rose up the ranks in recent times.

"In the National Camp for the Olympic Core group right now there is a very healthy mix of experienced players who have played many international games for India before, and young players who have the hunger and drive to prove themselves at the highest level," said Lilima in a Hockey India release.

"This kind of balance allows the young players to have the guidance of senior members who know what it is like to play at the Olympic level before. At the same time, these young players keep the senior members on their toes as they know that there is someone who can replace them if they do not perform well," she added.

While reflecting on the similarities between this National Camp and the team that went to the Rio Olympic Games in 2016, the 27-year-old midfielder said that it is helpful to have a core group of players who have experienced an occasion like the Olympics before.

"The fact that several players from the 2016 Olympics squad are present here in this camp is a good thing because sometimes players can get overwhelmed at a grand occasion like the Olympics. This is where players who have been there before can offer their much-needed advice," said Lilima.

"Moreover, since our core group of players has played together for several years, we have a good understanding and communication on the field of how we want to play. There are a lot of new and young players in this camp who have brought a fresh approach and good healthy competition to the team.

"There is good competition for places in the final squad and I have to work hard and prove my worth for my inclusion if I want to make it there. That is what keeps me motivated to keep performing, as it is every player's dream to play the Olympics, and I know that all our players are doing the same," she signed off.

Comments
Topics mentioned in this article
Olympics 2020 Hockey India Women
Get the latest updates on ICC T20 Worldcup 2022 and CWG 2022 check out the Schedule, Live Score and Medals Tally. Like us on Facebook or follow us on Twitter for more sports updates. You can also download the NDTV Cricket app for Android or iOS.