KXIP vs SRH: Nicholas Pooran isn't likely to find things easy against leg-spinner Rashid Khan, who has a gamut of variations up his sleeve. 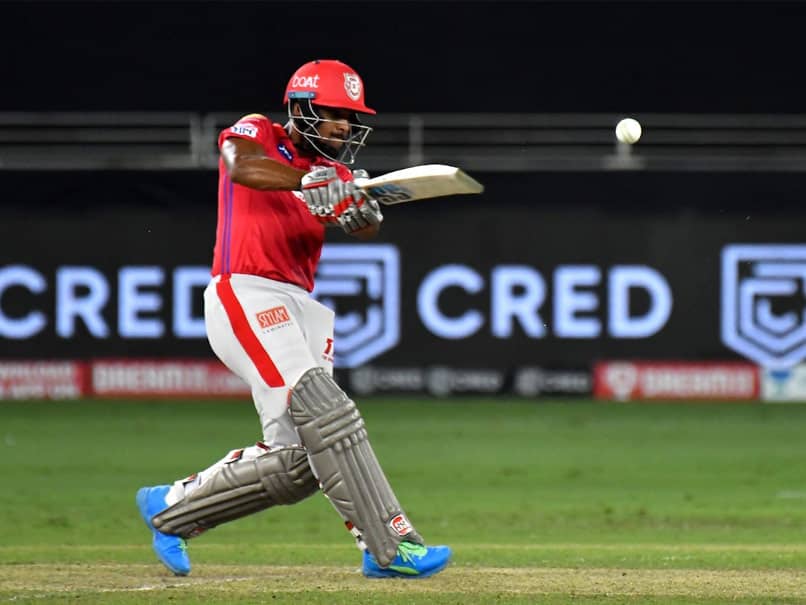 IPL 2020, KXIP vs SRH: Nicholas Pooran will be facing Rashid Khan in the middle overs© BCCI/IPL

Kings XI Punjab's in-form batsman Nicholas Pooran will do well to remember that SunRisers Hyderabad's Rashid Khan dismissed him the last time the left-hander faced the leg-spinner in the Indian Premier League (IPL). Incidentally, that was also the match when Pooran got his highest IPL score -- 77 runs off 37 balls -- even as KXIP failed to chase down SRH's 201. However, the days of 200-plus scores seem to be long gone as the pitches in the UAE have slowed down considerably. That could make the job that much harder for Pooran, who is likely to face one of the best T20 leg spinners in the world in the middle overs on Saturday.

However, Rashid's 12 wickets that make him SRH's top wicket-taker have come mostly in the middle overs and that could make this contest interesting.

The ball turning in to the Pooran should help but Rashid has a very well-disguised googly that has brought about the downfall of many a batsman over the years in the IPL.

Pooran has 295 runs from 10 matches with two fifties in the season thus far and he is likely to bat No. 4 after KL Rahul, Mayank Agarwal and Chris Gayle.

KXIP are likely to persist with Glenn Maxwell at No. 5 which means that Pooran will have established batsmen coming before and after him, and he could use his batting position to his advantage.

Nicholas Pooran Rashid Khan IPL 2020 Cricket Kings XI Punjab vs Sunrisers Hyderabad, Match 43
Get the latest updates on India vs Australia Series, check out the India vs Australia Schedule for 2020-21 and Ind vs Aus live score . Like us on Facebook or follow us on Twitter for more sports updates. You can also download the NDTV Cricket app for Android or iOS.