KXIP vs SRH: David Warner has struggled against pace bowling this IPL season and Mohammed Shami's immaculate lines and the ability to swing the new ball could be a problem for the SRH captain. 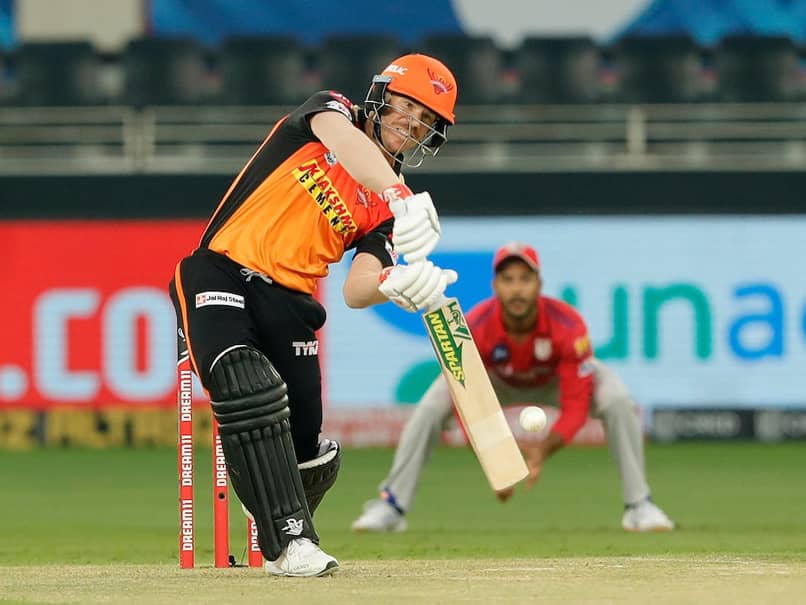 David Warner has been Jofra Archer's bunny -- the fast bowler has dismissed the Australian on many occasions during the English summer as well as at the Indian Premier League (IPL). Warner has struggled against express pace and movement off the pitch -- the latter a rare occurrence in T20 cricket -- and that is what Mohammed Shami will look to exploit when he takes the new ball against Warner on Saturday. Shami is the fourth highest wicket-taker in IPL 2020 at the moment and proved his worth in the thrilling Super Over against Mumbai Indians, defending five runs to take the match into a second Super Over.

Warner, on the other hand, hasn't been at his destructive best this season as his strike rate of 124.07 shows. However, he has 335 runs from 10 matches with two fifties and the Warner threat cannot be ignored by any opponent.

Shami, who has been a touch expensive on occasions, has become indispensable to KXIP's plans as his ability to pick wickets with the new ball and at the death has rescued the team on many occasions.

With 16 wickets from 10 matches, Shami has Delhi Capitals' Kagiso Rabada (21 wickets) as well as Mumbai Indians duo Jasprit Bumrah (17) and Trent Boult (16) ahead of him in the wicket-takers' chart.

The angle from around-the-wicket that Shami creates while bowling to left-handers and his knack for landing the ball with a perfect seam position and thereby extracting movement off the pitch has been problematic for many left-handers.

The clash between one of IPL's all-time top scorers and a Test specialist who has found his mojo in limited-overs cricket will be interesting to watch.

Mohammed Shami IPL 2020 Kings XI Punjab vs Sunrisers Hyderabad, Match 43 Cricket
Get the latest updates on IPL 2020, check out the IPL Schedule for 2020 and Indian Premier League (IPL) Cricket live score . Like us on Facebook or follow us on Twitter for more sports updates. You can also download the NDTV Cricket app for Android or iOS.