IPL 2020, KXIP vs RCB: KL Rahul smashed his second IPL century on Thursday and became the fastest Indian to 2000 IPL runs, getting there in 60 innings. 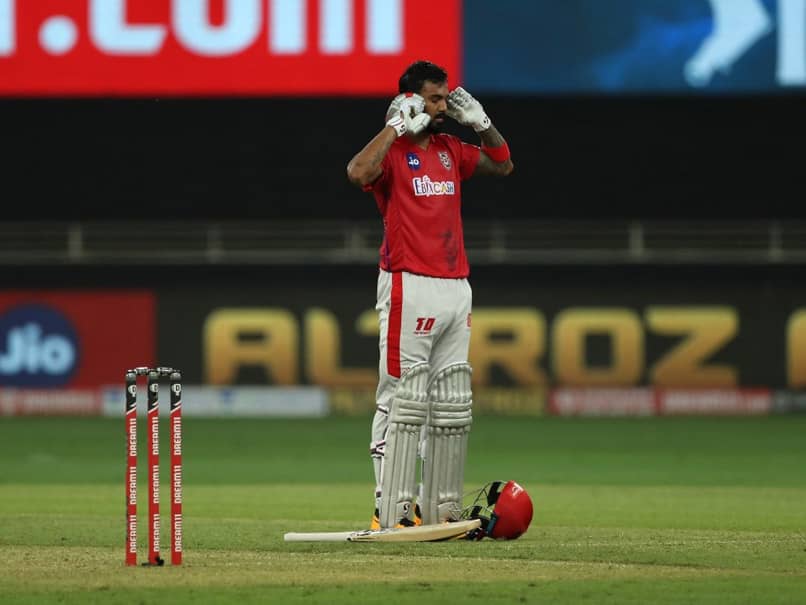 IPL 2020, KXIP vs RCB: KL Rahul made the highest score by an Indian in IPL history.© BCCI/IPL

Kings XI Punjab's (KXIP) skipper KL Rahul on Thursday became the fastest Indian to complete 2,000 runs in the Indian Premier League (IPL). Rahul achieved the feat during the team's clash against Royal Challengers Bangalore (RCB). Touching the number in his 60th innings, he broke the record previously held by former cricketer Sachin Tendulkar, who got to the mark in 63 innings. "2000 IPL runs for @klrahul11," IPL's official Twitter handle wrote. Overall, Chris Gayle tops the chart of scoring the fastest 2,000 runs in the league, reaching the figure in his 48th innings.

The skipper needed just two runs when he came out to open the innings for his team.

Earlier, RCB won the toss and elected to bowl first against KXIP in their second game, being played at Dubai International Stadium.

Rahul went on to score 132 runs off just 69 balls with 14 fours and 7 sixes. It was also the highest IPL score by an Indian batsman.

Virat Kohli-led RCB had won their first encounter against SunRisers Hyderabad by 10 runs while KXIP had lost the thrilling Super Over finish against Delhi Capitals on Sunday.

Sachin Tendulkar IPL 2020 Cricket
Get the latest updates on IPL 2020, check out the IPL Schedule for 2020 and Indian Premier League (IPL) Cricket live score . Like us on Facebook or follow us on Twitter for more sports updates. You can also download the NDTV Cricket app for Android or iOS.