Rajasthan Royals return to the Indian Premier League after a two-year suspension and would be keen to make an immediate impact. 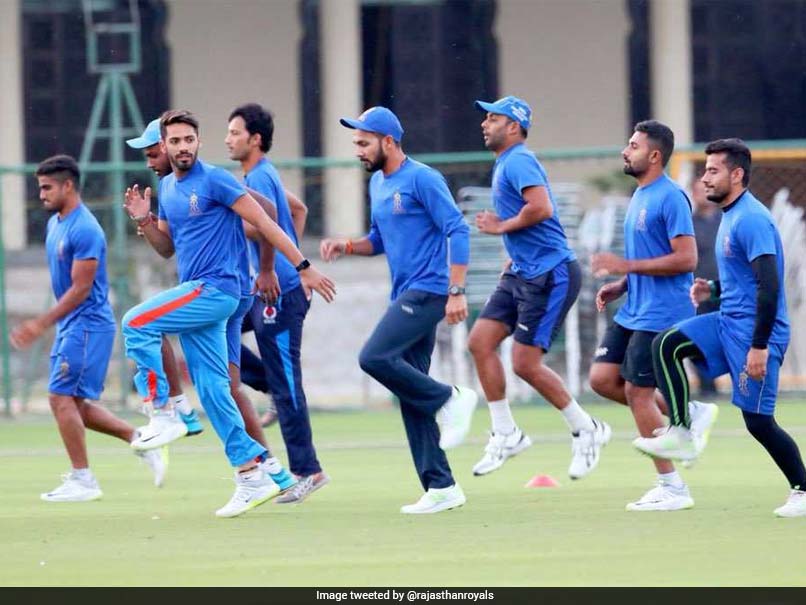 The Rajasthan Royals have always been hailed for backing young, obscure players.© Twitter

Rajasthan Royals (RR), the Indian Premier League (IPL) franchise making a comeback to the league after a gap of two years, were dealt a blow when their captain-elect Steve Smith was banned for a year by Cricket Australia for his involvement in the latest ball-tampering saga to hit the sport. The team that is based out of Jaipur, Rajasthan, regrouped in their moment of crisis and passed the baton to their experienced campaigner Ajinkya Rahane, while South Africa's Heinrich Klassen replaced Smith in the team.

Founded at the inception of the league, RR have the distinction of being the inaugural champions of the league when it was led by the mercurial Shane Warne in 2008. They were also the runners-up of the 2013 Champions League Twenty20 under the captaincy of Rahul Dravid.

However, the team was banned from the league in 2015 after they were convicted of match-fixing by Lodha Panel, which was a panel appointed by India's Supreme Court.

The re-emerging team made some extravagant buys in 2018 IPL auction as they bagged Ben Stokes for a whopping Rs. 12.5 crore, making him the costliest player at the auctions. They also bid Rs.11.5 crores for Jaydev Unadkat, making him the most expensive Indian player.

The Royals have always been hailed for backing young, obscure players and giving them a platform to express themselves.

The legendary Australian spinner Warne returns to the team this season as a mentor and he promises to hand the Royals a much-needed boost before and during the season.

Comments
Topics mentioned in this article
Rajasthan Royals Ajinkya Rahane Indian Premier League 2018 Cricket
Get the latest updates on IPL 2021, check out the IPL 2021 Schedule and Indian Premier League Live Score . Like us on Facebook or follow us on Twitter for more sports updates. You can also download the NDTV Cricket app for Android or iOS.