Carlos Brathwaites four sixes in-a-row in the T20 World Cup final has made the young West Indian a household name in Indian Premier League 2016. Not far behind is Hardik Pandya, whose sensational last over helped India outsmart Bangladesh in the world championship. Both young men should deliver in IPL this season 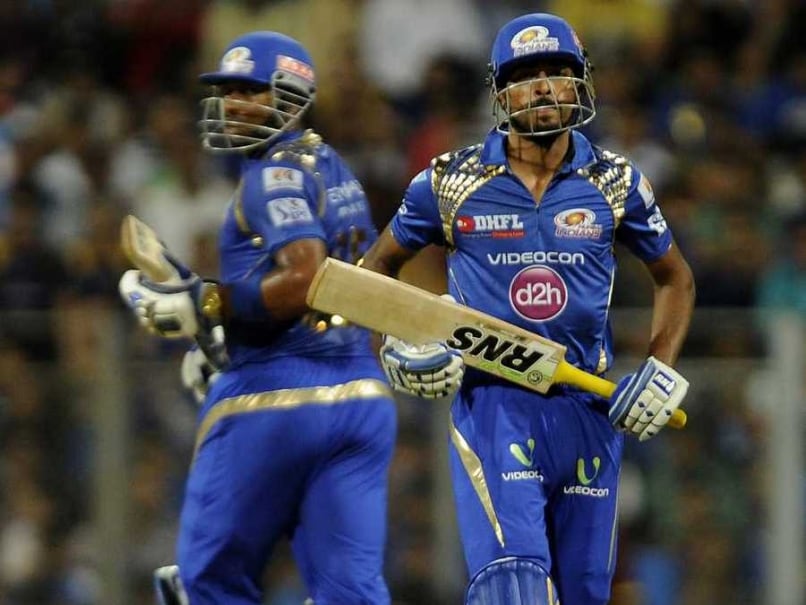 The 2016 T20 World Cup proved to be good for upcoming cricketers. From Jasprit Bumrah's excellent death bowling to Jason Roy's blistering knocks, youngsters did steal the show on several occasions. Carlos Brathwaite's sensational batting that helped West Indies win the T20 World Cup makes him one of the five youngsters to watch out for in Indian Premier League 2016. (IPL: Top 5 All-Rounders To Watch Out For)Â

The find of the IPL 8, Hardik Pandya has had a decent international debut but still has a long way to go as far as all three formats are concerned. He is a player with immense ability and can contribute in all three departments. In 16 T20Is, Pandya has taken 15 wickets and scored 78 runs.

This IPL will again provide him an opportunity to excel. Last season, Pandya scored 112 runs with one fifty. With a strike-rate of 180-plus, he played a crucial role in Mumbai Indians' IPL win last year. The international experience in the last few months should help this 23-year-old Baroda lad come good again. 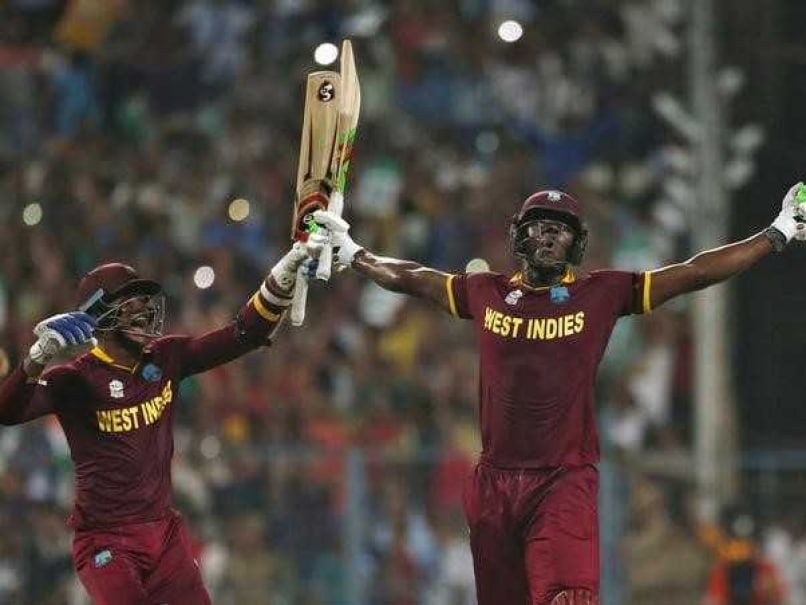 Life would have definitely changed for Carlos Brathwaite after the T20 World Cup final. To take west Indies to an improbable victory by slamming four back-to-back sixes against a good death bowler needs some caliber.

Bought by Delhi Daredevils for 4.2 crores, the burly Brathwaite will look to carry on from where he left in the T20 World Cup. He is an exceptional talent and his performance with both bat and ball will hold the key to DD's fortunes this season and as Ian Bishop rightly said "Carlos Brathwaite, remember the name!"

An aggressive batsman and a competent wicket-keeper, Rishabh Pant has it all in him. Along with Sarfaraz Khan, he was India's most valuable player in the U-19 World Cup. Against Nepal, he scored the fastest 50 in the U-19 World Cup history (of just 18 balls) that gave a clear indication of his ability.

Appearing for the first time in IPL auctions, Pant was bought by Delhi Daredevils for 1.9 crores and it would be fair to say that his partnership with Shreyas Iyer at the top of the order can actually prove to be destructive for the opposition. (IPL 9: Top 5 Bowlers To Watch Out For) Â

The all-rounder, who was a part of Rajasthan Royals last season, was bought by Sunrisers Hyderabad for a whopping 4.2 crores for the upcoming season. His hard-hitting ability is probably the thing that would have caught the eye of Sunrisers' coaching staff.

Hooda showed promise with Royals last season and if he gets going then he can single-handedly win a match. He can also bowl off-spin if needed. In IPL 8, he scored 151 runs in 14 games at an impressive strike-rate of 158.94.

The best part about this leg-spinner is his variations and consistency. In the six T20s he has played for Australia so far, Zampa has shown that he can stem the run flow with accurate length and can also take wickets at crucial intervals. After Nathan Lyon, he is probably the only spinner who has been talked about a lot for quite some time now. In the 2015-16 season of Big Bash, Zampa finished with 12 wickets in 10 matches at a very good economy rate of 7.10.

Coming into the IPL for first time, Zampa was bought by Rising Pune Supergiants for 30 lakhs. Although skipper MS Dhoni is expected to go in with the trusted Ravichandran Ashwin and Murugan Ashwin, but Zampa will also be in the reckoning.

Comments
Topics mentioned in this article
Mumbai Indians Delhi Daredevils Sunrisers Hyderabad Rising Pune Supergiants IPL 9 Hardik Himanshu Pandya Carlos Brathwaite Rishabh Pant Cricket
Get the latest updates on India vs England Series, India vs England , live score and IPL 2021 Auction . Like us on Facebook or follow us on Twitter for more sports updates. You can also download the NDTV Cricket app for Android or iOS.