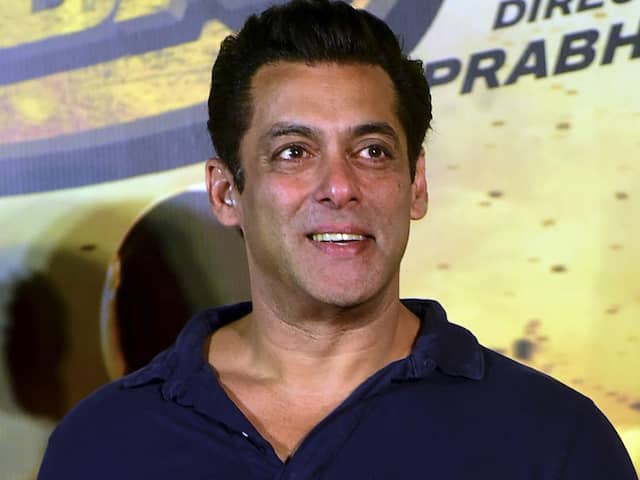 Dhoni, meanwhile, continues to stay out of cricketing action. During his time away from the field, he has been spotted enjoying some downtime with his family and friends.

Dhoni, 38, has been out of action from international cricket ever since India lost the World Cup 2019 semi-finals to New Zealand as he had taken a sabbatical.

His retirement has been one of the most talked about topics in Indian cricket.

Dhoni has represented India in 90 Tests, 350 One-Day Internationals (ODIs) and 98 T20Is and is regarded as one of the most successful captains on the international circuit.