Mayank Agarwal is likely to replace Shikhar Dhawan in the upcoming three-match ODI series against the West Indies after the senior batsman failed to recover from injury. 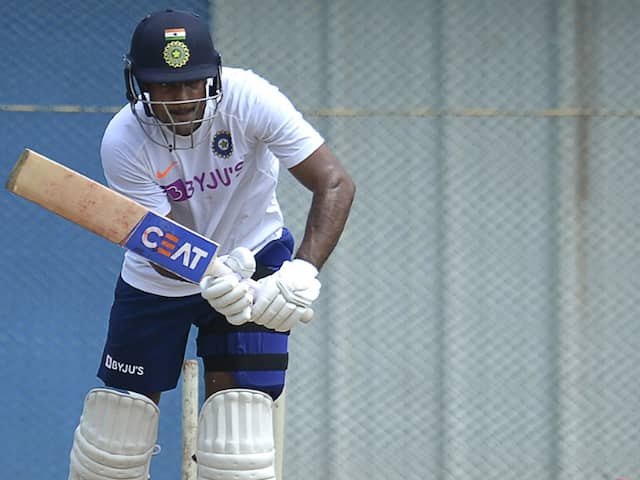 Mayank Agarwal is yet to make his ODI debut for India.© AFP

India's Test opener Mayank Agarwal is likely to replace Shikhar Dhawan in the upcoming three-match ODI series against the West Indies after the senior batsman failed to recover from his knee injury. India will play three ODIs against the West Indies in Chennai (December 15), Visakhapatnam (December 18) and Cuttack (December 22). Dhawan sustained a deep gash on his knee during a Syed Mushtaq Ali Trophy game and was subsequently ruled out of the three-match T20 series where Sanju Samson came in as a replacement.

It was expected that the 34-year-old Dhawan would recover from the injury but it seems more serious than what was apprehended.

"The selection committee has recommended Mayank's name as Shikhar's replacement after consultation with the team management," a senior BCCI source told PTI on conditions of anonymity.

That the team management is keen on Mayank translating his stupendous Test performance into the ODI arena was first reported in PTI on November 18.

Shikhar Dhawan India vs West Indies 2019/20 Cricket
Get the latest Cricket news, check out the India cricket schedule, Cricket live score . Like us on Facebook or follow us on Twitter for more sports updates. You can also download the NDTV Cricket app for Android or iOS.