Highlights, India vs South Africa 1st T20I: The start of the match between India and South Africa was delayed due to rain in Dharamsala. 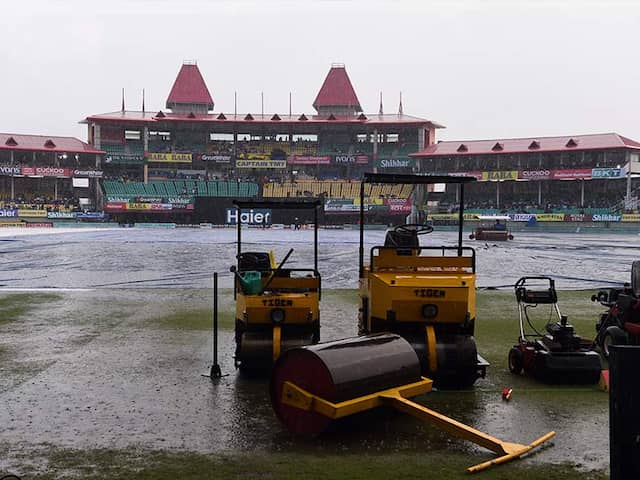 India's first T20I against South Africa was washed out due to persistent rain in Dharamsala on Sunday. The official cut off time was 9.46 PM IST but the heavy rain forced the officials to call off the match early. India's build up to the series was exceptional as they clean swept the T20 World Cup holders, the West Indies in their last outing in the shortest format. For South Africa, who are in the midst of a tough transitional phase, players like Temba Bavuma and Anrich Nortje will be looking to grab their opportunities in the absence of seasoned campaigners like Faf du Plessis and Hashim Amla. (Scorecard)