"Talk About The Surface Is Getting Out Of Hand," Says Ravichandran Ashwin

India vs England: Ravichandran Ashwin on Saturday said that talks regarding the pitch is getting out of hand and enquired if there was any instance when the pitch had gained this much attention during India's overseas tour. 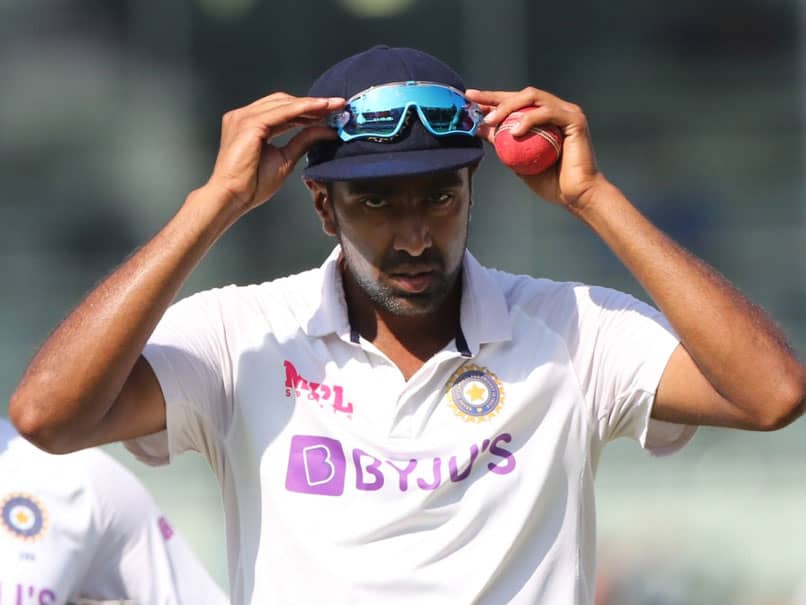 India spinner Ravichandran Ashwin on Saturday said that talks regarding the pitch is getting out of hand and he once again reiterated that one should be talking about the quality of play rather than the 22 yards. India defeated England by 10 wickets within two days in the pink-ball Test. The match saw batsmen from both sides failing and getting out to deliveries that held their lines after pitching. But critics have looked to blame the pitch for the failure of the batsmen.

India batsman Rohit Sharma clarified that he did not think the pitch had any demons. Even skipper Virat Kohli was vocal about the dreadful batting display from the two teams. Ashwin has now echoed the sentiments.

"I think I have said that in the past as well, everyone is entitled to their opinion and I am not here to say that your opinion is right and it is wrong. The fact remains that the talk about the surface is getting out of hand. Why would you talk about the surface and sell that to us time and time again? Is there any instance where the pitch has been talked about this much when we have played games in other countries," said Ashwin while replying to an ANI query during a virtual press conference on Saturday.

"I somehow find it funny that when they speak about the surface, it immediately gets quoted all over in our press and this is the issue here. There have been instances, we have been to New Zealand, where both the Tests got over in a total of five days. There is a video doing the rounds where Virat Kohli is talking in South Africa and he says I am not here to talk about the pitch. That is how we have been taught to play cricket, that's why I say let them sell thoughts, buying is our choice," he added.

Further giving his take on the pitch debate, Ashwin said: "The bowler wins the game, the batsmen need to bat well to score runs. Who defines what a good surface is? Seam on the first day, then bat well in the next couple of days and spin on the last two days, come on, who makes these rules? We need to get over it and if you are asking whether the pitch in the third Test was a good surface, I do not see any players of England coming out and complaining. You should be hoping for a good cricket match, not the surface."

The seasoned off-spinner had sent out cryptic tweets on Friday and explaining his tweets, the cricketer said: "I went through my timeline, I saw many retweets and quote tweets, I don't understand if they didn't get it what they were retweeting it about. It is very simple, I have always wanted to talk about it at one stage. With respect to thoughts being put across and planted, I find it extremely hilarious. You have a thought process and you want everybody to follow, with thoughts, what happens is you condition people to believe in a certain manner.

Former India all-rounder Yuvraj Singh went on to say that if these types of wickets were created when Anil Kumble and Harbhajan Singh were playing, they would have finished with 1000 and 800 wickets respectively. But Ashwin said he was not pointing at any individual with his tweet.

"The reason behind my tweets was not regarding anyone in particular. When I read Yuvi paa's tweet, I did not get affected, I did not find that tweet trying to tell us something. It just felt like a plain tweet. For me, the state of mind I am in right now, I did not find it wrong. I know Yuvi paa for a long time, I have the utmost respect for him. Some people amongst us tend to buy what people sell, I do not know the reason why certain people try to sell certain things, but it is clear it's just a perception of what happens," said Ashwin.

Ravichandran Ashwin India vs England 2020-21 Cricket
Get the latest updates on IPL 2021, IPL Points Table , IPL Schedule 2021 , live score . Like us on Facebook or follow us on Twitter for more sports updates. You can also download the NDTV Cricket app for Android or iOS.