Indian men's hockey team defender Amit Rohidas said video analysis has been one of India's "major assets" ahead of the Olympics. 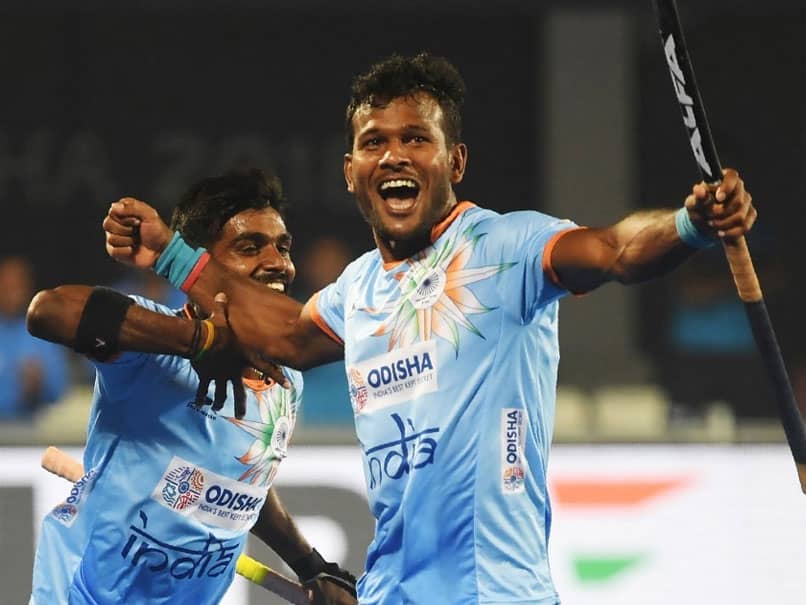 Indian hockey team defender Amit Rohidas, who is currently training with the men's senior core group at the Sports Authority of India (SAI) centre in Bangalore, feels video analysis has been playing a massive part for the team in terms of preparations. The defender, who has played 97 matches for the national side, said that video analysis benefited the team on their recent successful tours to Europe and Argentina. "Video analysis has been playing a massive part for us in terms of preparations. It helped us on both tours. We analysed our opponent's style of play, their every movement in the attack as well as in defence, and we adapted to the situations accordingly," said Rohidas in a Hockey India release.

"We didn't have much on-field experience, but I can say we did our homework pretty well through the video analysis and it benefited us."

The 28-year-old defender further added, "At the camp also, with the help of video analysis, we are working on the areas where our team need correcting or need to improve. So, yeah it's one of the major assets for us to cover our bases for the Olympics."

Speaking about the experience of playing international hockey after a one-year break, the Sundergarh-born player said, "I went with the mindset that I don't have to do anything extraordinary, I just have to repeat all the things which we have done during training sessions."

"As a team also, we took one game at a time, we were not bothered about win or loss. We took it as an opportunity to prepare for the Olympics. We had a great experience on both tours. I feel we have gained good momentum and would like to continue what we have been doing at the camp," added Rohidas.

Rohidas emphasised that the team can improve on conversion rate, and for that, they are making the most of the video analysis.

"I think we need to improve on our conversion rate. We can be more clinical. We should try to convert those chances as quick as we can. It will indirectly help the defence line. As I said, we are making the most of the video analysis to work on these areas," said the defender.

Rohidas said the team's sole focus is on the Olympics and the recent successful tours have boosted their confidence.

"We are not thinking about anything other than the Olympics. Playing against top teams have boosted our confidence, and we want to keep working hard. We have the resources at the camp, which is helping us improve each and every day," Rohidas signed off.