Sports Minister Kiren Rijiju announced Rs 5 lakh each to bereaved families of Moscow Olympic gold medallists MK Kaushik and Ravinder Pal Singh, both of whom passed away last week due to COVID-related complications. 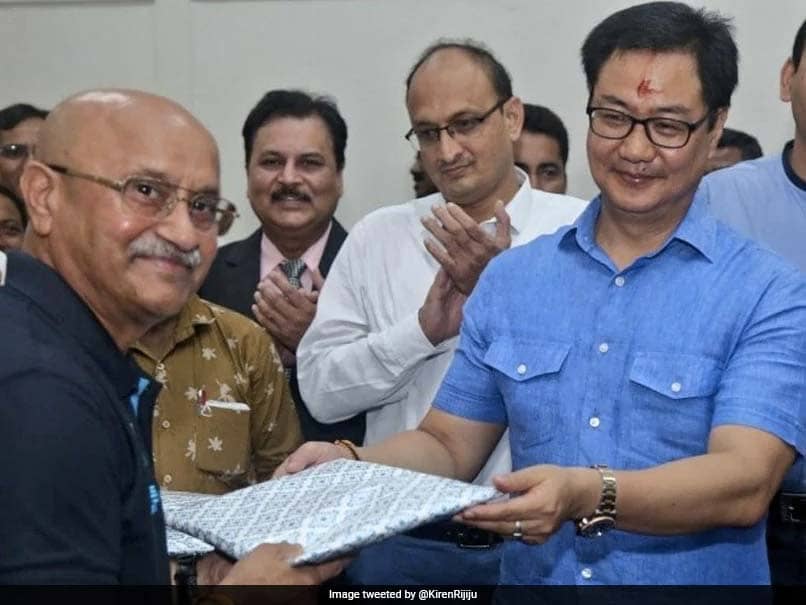 Sports Minister Kiren Rijiju on Thursday announced financial support of Rs 5 lakh each for the bereaved families of former hockey players M K Kaushik and Ravinder Pal Singh, who recently lost their lives to COVID-19. Both Kaushik and Singh were a part of India's 1980 Olympic gold-winning team. "We've lost two hockey greats to Covid. MK Kaushik ji & Ravinder Pal Singh ji's contribution to Indian sport will always be remembered," Rijiju wrote on his twitter handle. "As a gesture of support, the Sports Ministry is handing over Rs 5 lakh each to the bereaved families. We stand with them in this hour of grief," Rijiju added.

While the 60-year-old Singh succumbed to the dreaded disease in Lucknow after battling it for nearly two weeks, Kaushik, 66, died after suffering from the ailment for nearly three weeks.

Apart from achieving laurels as a player, Kaushik had also successfully coached both the senior men and women's teams.

Under his coaching, both the Indian men's and women's teams claimed medals at the Asian Games.

He was awarded the Arjuna Award in 1998, before being bestowed with the Dronacharya award in 2002.