India women's hockey team striker Lalremsiami said she will use the FIH Rising Star of the Year 2019 award as motivation to do well in future tournaments. 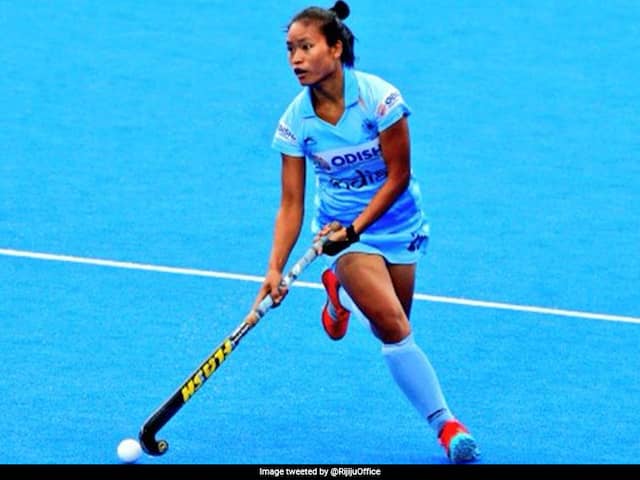 Indian women's hockey team striker Lalremsiami has been adjudged the FIH Rising Star of the Year 2019. Lalremsiami, who made her international debut in 2018, was part of the team's success at the Hockey Series Finals Hiroshima 2019. She also played a key role in the team's performance at the Olympic Qualifiers in November last year where they edged out USA to earn their ticket to 2020 Tokyo Olympics. She was also part of the team that won the Olympic Test Event in Tokyo.

Lalremsiami was up against Argentina's Julieta Jankunas, China's Zhong Jianqi and the Netherlands' Frederique Matla.

"I am very honoured to win this award. This is a big moment for me and I thank everyone who voted for me to win this award. This comes as a big motivation for me to do well. I would also like to thank my teammates who stood by me during my personal struggles," stated Lalremsiami, who was part of the India U-18 team that won silver medal at the 2018 Youth Olympic Games in Buenos Aires.

Congratulating Lalremsiami, Mohd Mushtaque Ahmad, President, Hockey India said: "I congratulate Lalremsiami for winning the prestigious FIH Rising Star of the Year award. She is a youth icon for youngsters in Mizoram and she has done very well for the team since her debut. She has great potential and I wish her the very best in future tournaments."