'Why is SSP Chawrasia Complaining 4 Months After Rio Games'

Indian golfer SSP Chawrasia has vented his ire at Indian Olympic Association officials saying that there were no proper arrangements even for transportation and they were treated like servants at the Rio Games. 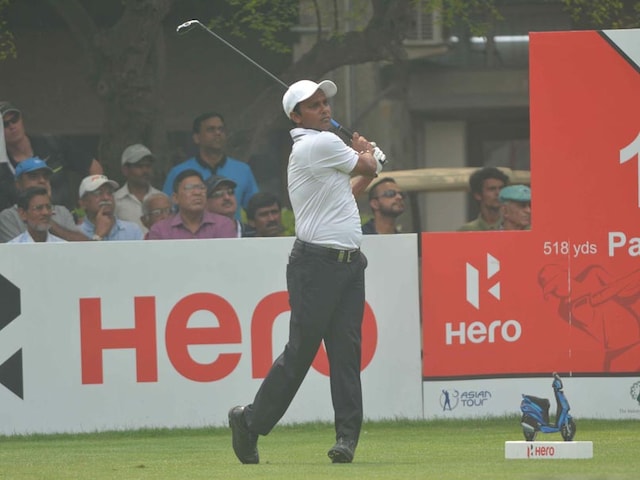 SSP Chawrasia has complained against the treatment meted out to them during Rio Games.© NDTV

A day after SSP Chawrasia lashed out at the IOA alleging shoddy treatment at the Olympics, India's Chef-de-mission in Rio, Rakesh Gupta, said the golfer should have brought the issues to his notice during the Games instead of complaining four months later.

Chawrasia had vented his ire at IOA officials on Thursday, saying that there were no proper arrangements even for transportation and they were treated like servants at the Rio Games.

Gupta said transportation of the athletes was the responsibility of the local organisers.

"The Indian players reached Rio in several batches, one by one, many of them came alone. Chawrasia came alone, (Anirban) Lahiri came alone, Aditi Ashok came alone with his father, Leander Paes came alone, wrestlers and shooters, they came in ones and twos.

"We cannot go to the airport every time and receive each of them. How we could we have done that, it is not possible. We had very few people from the IOA at Rio and there were a lot of other issues to attend to," he said.

Further elaborating on the issue of transportation, Gupta said, "What we did was a day before we would give the local organisers a list of Indian players who will reach Rio the next day.

"After that it is the responsibility of the local organisers to arrange for the vehicles to transport them to the Games Village. It is the same process for players of other countries too."

"When he (Chawrasia) was there at the Games Village, I met him almost everyday and he never made a complaint to me. I met him again at the airport while returning home after the Games are over, then also he did not make any complaint. If he had any issue, he would have told me at Rio and we could have taken up the issue.

"There could have been rain in Rio but more than rain, I think there was also storm and other players had no issues.

"As far as I remember no Indian player, except these golfers, had made a complaint about these kind of problems during the Olympics. I don't know why he (Chawrasia) made these allegations four months after the Games are over," he added.