Max Verstappen's deal with Red Bull was due to expire this year, and he had been earmarked as a potential candidate to replace Lewis Hamilton at Mercedes if he left for Ferrari. 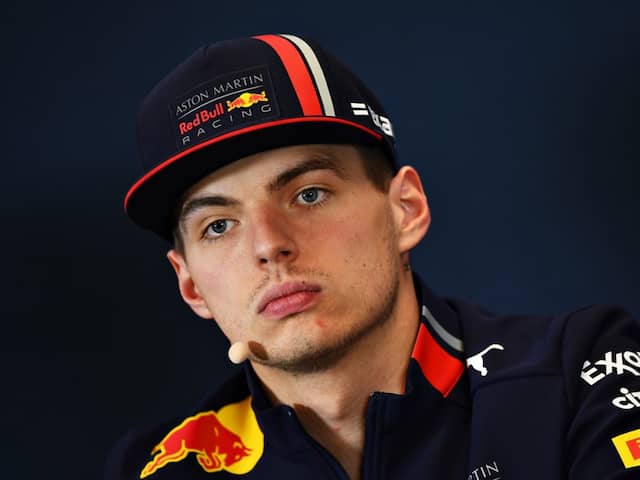 Max Verstappen has signed a new contract with Red Bull until 2023, the Formula One team announced on Tuesday. The 22-year-old Dutchman's deal was due to expire this year, and he had been earmarked as a potential candidate to replace Lewis Hamilton at Mercedes if the six-time world champion, also out of contract at the end of the season, moves to Ferrari. But Verstappen, an eight-time Grand Prix winner, has now committed his long-term future to Red Bull.

Verstappen, who finished third in the drivers' championship last season, tweeted: "Very proud and happy that @redbullracing will stay my home until 2023. We started this journey together and they have supported me from day 1.

"I want to win with @redbull and @HondaRacingF1, our goal is to fight for a World Championship together. The best is yet to come! #YesBoys."

Red Bull team principal Christian Horner said: "With the challenge of the 2021 regulation changes on the horizon continuity in as many areas as possible is key.

"Max has proven what an asset he is to the team. He truly believes in the partnership we have forged with our engine supplier Honda, and we are delighted to have extended our relationship with him."

Red Bull
Get the latest updates on IPL 2020, check out the IPL Schedule for 2020 and Indian Premier League (IPL) Cricket live score . Like us on Facebook or follow us on Twitter for more sports updates. You can also download the NDTV Cricket app for Android or iOS.