The Formula One calendar has been thrown into turmoil due to the coronavirus pandemic. 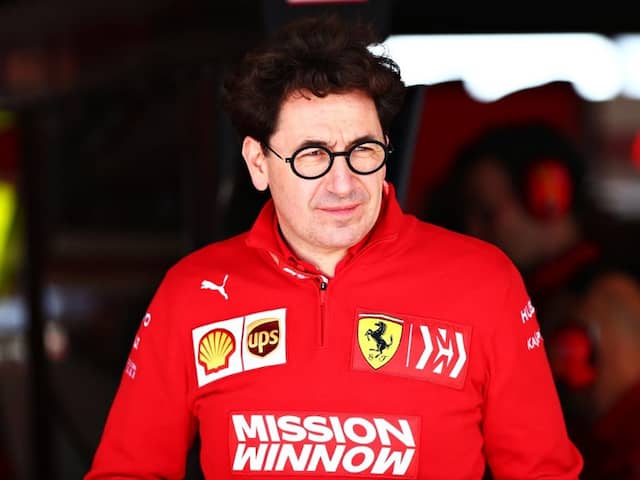 Ferrari team principal Mattia Binotto believes the coronavirus-hit Formula One schedule could push the world championship into a January finish. As the virus spread globally, so has its impact on world sport and so far, Grand Prix races scheduled for Bahrain, Vietnam, China, Netherlands, Spain and Azerbaijan have been postponed. The iconic Riviera showpiece in Monaco and the season-opening Australian race were cancelled. "We have decided to give total freedom to the FIA in terms of scheduling," Binotto told Sky Sport Italia.

"We are looking at several options: If you hold them one right after the other, you can run two or three races in January."

The 2020 season is not due to open until June 14 in Canada at the earliest.

Earlier in the week, F1 boss Chase Carey said he still envisaged a 15-18 race calendar from an initial schedule of 22.

Carey insisted that the season would go ahead, although admitted that it was still impossible to know exactly what the schedule will look like. "We and our partners fully expect the season to start at some point this summer, with a revised calendar of between 15-18 races," Carey said in a statement.