The triple postponements follow the cancellation of the season-opening Australian Grand Prix last week, and the postponement of the Chinese, Bahrain and Vietnam Grand Prix races. 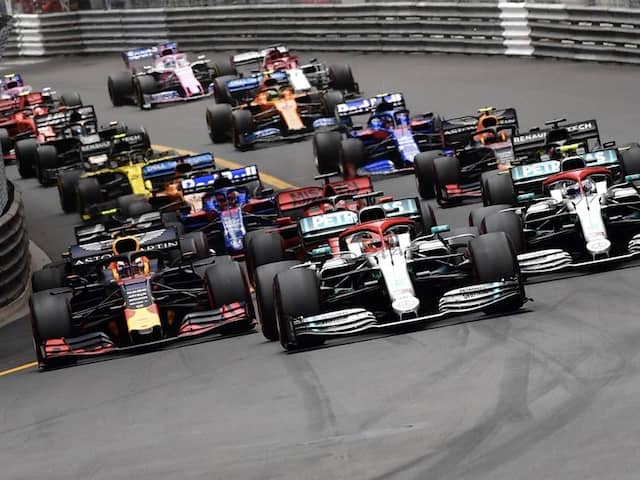 The Dutch, Spanish and Monaco Formula One Grand Prix races were postponed.© AFP

The Dutch, Spanish and Monaco Formula One Grand Prix races were on Thursday postponed due to the global spread of coronavirus, officials announced. The triple postponements follow the cancellation of the season-opening Australian Grand Prix last week, and the postponement of the Chinese, Bahrain and Vietnam Grand Prix races. The Dutch GP, due to return to the calendar for the first time since 1985, was set to be held at Zandvoort on May 1-3, with the Spanish race following a week later, and the Monaco Grand Prix on May 21-24.

All parties said they would study the viability of finding alternative dates to run the races later in the year, and the statement added that Formula 1 and the FIA expect to be able to begin the 2020 season "as soon as it's safe to do so after May", but will continue to monitor the situation.

The postponements are the latest to have hit a sporting calendar turned upside down by the coronavirus outbreak, which has 217,510 cases with 9,020 deaths across 157 countries and territories as of 1100 GMT Thursday.

The European football championships and Copa America have been both pushed back by 12 months to 2021. But the International Olympic Committee have so far pledged to carry on with the Tokyo Olympics, scheduled to run between July 24-August 9.