UEFA To Allow Up To 9,500 Spectators At Europa League Final

Europa League: This year's Europa League final, which is scheduled to be played in the Polish city of Gdansk, was cleared by the local authorities to host 9,500 spectators. 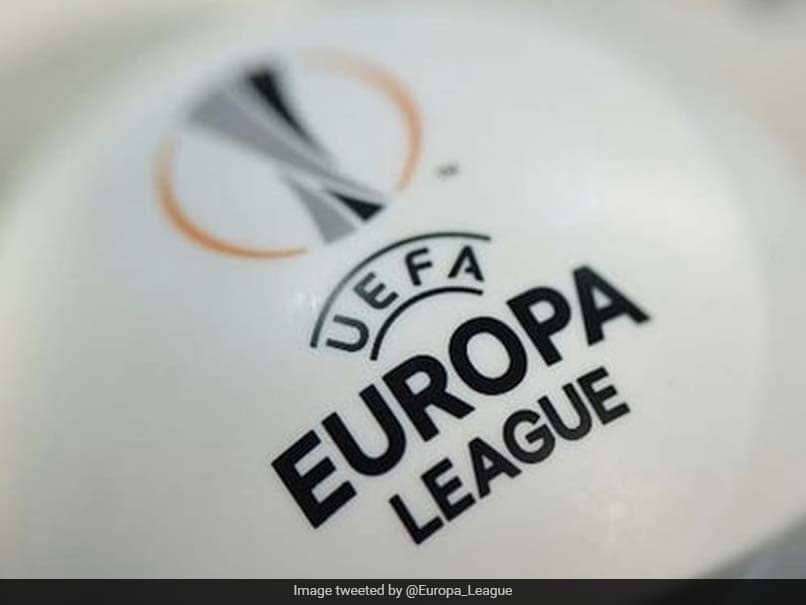 Up to 9,500 spectators will be allowed to attend the Europa League final in the Polish city of Gdansk later this month, UEFA announced on Monday after getting the green light from local authorities. European football's governing body said Polish officials had agreed that 25 percent of the roughly 40,000 seats in the Gdansk Stadium could be filled for the match on Wednesday, May 26. The game could be an all-English affair, with Manchester United almost certain to reach the final after beating Roma 6-2 in their semi-final first leg last Thursday.

In the other semi-final Arsenal host Villarreal this Thursday trailing 2-1 after the first leg of their tie against the Spaniards.

Fans from outside Poland will be allowed in, with UEFA saying each finalist will be allocated 2,000 tickets while 2,000 more will go on sale to the general public.

The remaining tickets will be distributed to other groups such as commercial partners of UEFA, broadcasters and national associations.

"Supporters from abroad will have to comply with border entry restrictions and requirements that will be in force at the time of the final as no exemptions will be granted to ticket holders," UEFA said in a statement.

It added that supporters may need to provide proof of a vaccine or a negative Covid-19 test in order to enter the ground.

The Gdansk venue on Poland's Baltic coast, which hosted matches at Euro 2012, was due to stage the Europa League final last year before the pandemic intervened.

Instead last season's competition concluded with a 'Final 8' format in Germany, with Sevilla beating Inter Milan in the final in Cologne.