Real Madrid captain Sergio Ramos, who was already out of this week's Champions League meeting with Liverpool because of a calf injury, has tested positive for Covid-19 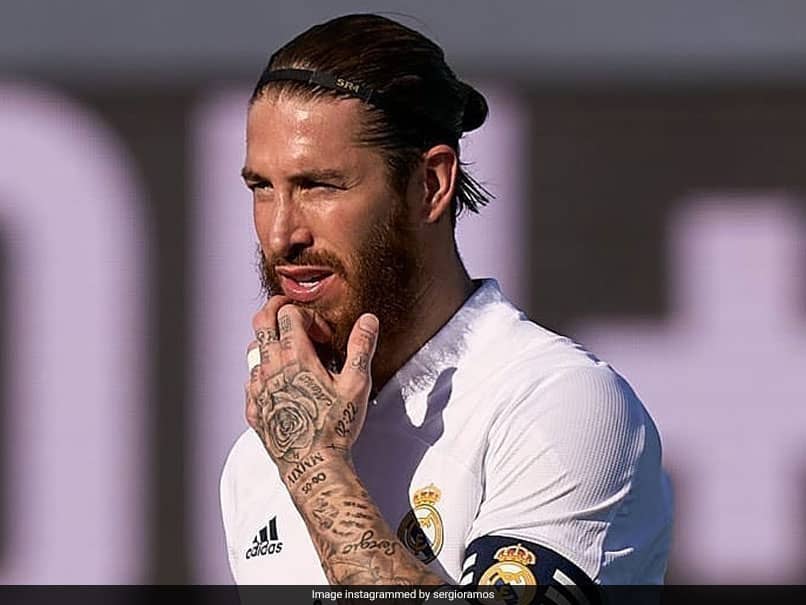 Sergio Ramos is the second case of coronavirus detected in the Real Madrid squad in a week.© Instagram

Varane has not yet been given the green light to rejoin his teammates.

Ramos injured his left calf while with Spain during the international window but he has been a vocal presence on the sidelines since.

The positive test means he has to stay away from his teammates until he tests negative.

The 35-year-old defender is going through one of the most difficult seasons of his career -- he underwent knee surgery in February and, after returning in mid-March, missed the Liga game against Celta Vigo on March 20 because of a shin injury.

Ramos has still revealed his plans once his contract with Real Madrid expires on June 30.