Scottish Premiership Season Under Threat Due To Quarantine Breach

Celtic's Belgian defender Boli Bolingoli said he had not observed quarantine protocols after a trip to Spain. 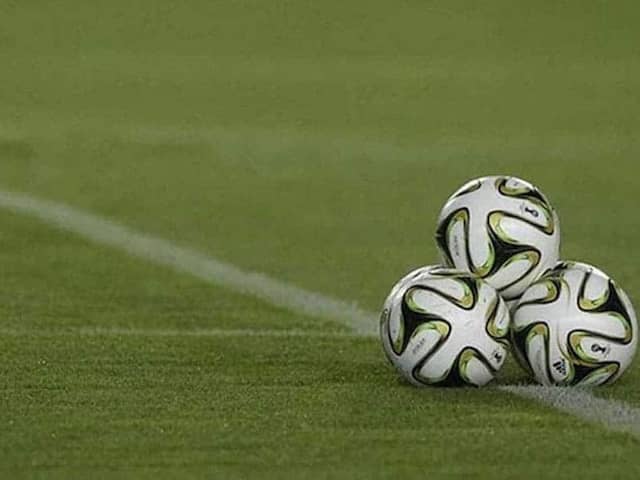 The Scottish government threatened to call a halt to the new season due to another quarantine breach.© AFP

The Scottish government has threatened to call a halt to the new Premiership season due to another breach of the strict coronavirus quarantine rules. Celtic's Belgian defender Boli Bolingoli said he had not observed quarantine protocols after a trip to Spain. Anyone returning to Scotland from Spain must spend two weeks in quarantine. Bolingoli played in the Scottish champions' 1-1 draw with Kilmarnock on Sunday, the team's second match of the season. He has apologised for his behaviour and Celtic have launched an investigation.

The Scottish government is already furious at eight Aberdeen players who visited a bar last week. Two of them tested positive, forcing the postponement of last Saturday's Premiership game with St Johnstone.

The government said if they felt protocol had been broken, then they could press the pause button on the season.

"We are currently in discussion with the club (Celtic) and football governing bodies to establish the facts," the administration said in a statement.

"If confirmed as another serious incident within Scottish football, where protocols have been breached at the risk of wider public health, then the Scottish government will have little choice but to consider whether a pause is now needed in the resumption of the game in Scotland."

Bolingoli said he wanted to apologise to his manager, teammates, supporters, "and so many others for letting them down so badly".

"I am guilty of a major error of judgement," the 25-year-old added.

"I know what I did was wrong and I know that I must now deal with the consequences."

Celtic said it took its response to Covid-19 "extremely seriously" and that it had not recorded any positive tests.

Celtic
Get the latest updates on IPL 2020, check out the IPL Schedule for 2020 and Indian Premier League (IPL) Cricket live score . Like us on Facebook or follow us on Twitter for more sports updates. You can also download the NDTV Cricket app for Android or iOS.