Hugo Lloris had only just come back from four months out of action due to injury when the Premier League season was suspended because of the coronavirus pandemic. 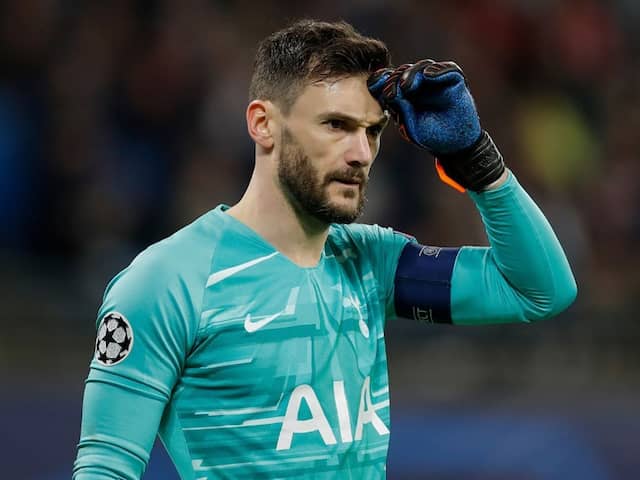 Hugo Lloris hopes to return refreshed after seizing the chance to "regenerate".© AFP

Tottenham Hotspur captain Hugo Lloris hopes to return refreshed after seizing the chance to "regenerate" amid a much-interrupted season. The France goalkeeper had only just come back from four months out of action due to injury when the Premier League season was suspended because of the coronavirus pandemic. But one consolation for the 33-year-old, who became a father for the second time in September, is that it has allowed him to take a break.

A top-flight professional footballer for some 15 years, a revitalised Lloris is now looking forward to helping Spurs in their push for Champions League football, a quest that begins again when they welcome Manchester United to north London on June 19.

"I think it's been a strange season for every player, all around the world," Lloris told Tottenham's website.

"In that type of situation you always try to learn from the positives. On my side I just used that time to regenerate.

"After 15 seasons at the highest level, you play every season and you never have time to think and to breathe a little bit.

"From one season to another, you just have enough time to recover to start a new one."

The World Cup-winner added: "That time was very important for me, to spend it with my family and then to rest my mind and body.

"Now, step-by-step I'm trying to build a good (level of) fitness to be back with the team and be ready for the final stage of the season."

Spurs will have to win the majority of their nine remaining league games if they are to qualify for the Champions League and Lloris said it was vital they hit the ground running.

"In two weeks we're going to start the league again and we must be ready, make sure that everything is on the green light to start and to catch up the points to be back in the Champions League again," he insisted.

"The fans have to hear that we are going to try our best to finish in the highest position in the league.

"There are nine games to go and we are looking forward to being back in the competition and to bridge the gap and to finish in the highest places."

Hugo Lloris English Premier League Football
Get the latest Cricket news, check out the India cricket schedule, Cricket live score . Like us on Facebook or follow us on Twitter for more sports updates. You can also download the NDTV Cricket app for Android or iOS.