English football has been suspended until April 30, but a meeting of Premier League clubs next week is expected to push that date further back. 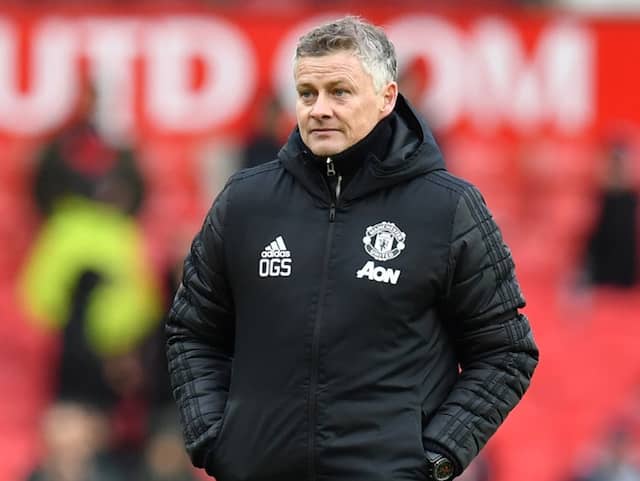 Manchester United would be worst affected if the Premier League season gets scrapped.© AFP

Manchester United will refund supporters if they have to play their remaining home games of the season behind closed doors or if they are scrapped due to the coronavirus pandemic. The deadline for season ticket renewals for next season has also been suspended, with no indication as to when the current campaign can re-start. English football has been suspended until April 30, but a meeting of Premier League clubs next week is expected to push that date further back.

United would be one of the clubs worst affected should the 2019/20 season fail to be completed as they sit fifth in the Premier League, outside the Champions League places, and are still involved in the latter stages of the Europa League and FA Cup.

However, Manchester City's two-season ban from European competition could allow their city rivals to qualify for the Champions League if it is upheld for next season.

"The club fully supports the collective intent to complete the Premier League, FA Cup and the UEFA club competitions," United said in a statement on Friday.

"However, if it were decided that games cannot be played, or needed to be played behind closed doors, Manchester United confirms it will offer season ticket holders either a pro-rata rebate against their season tickets for next year, or a pro-rata cash refund based on the number of games still to be played.

"The season ticket renewal deadline, initially 1 May, has been suspended."

United have also committed to paying 3,000 casual staff for their remaining five home Premier League games even if they are cancelled or played behind closed doors.

Earlier this month, the Red Devils paid travelling fans for travel and accommodation costs when their Europa League last-16, first-leg match against LASK in Austria was forced behind closed doors at short notice.

"By pushing the season ticket renewal deadline back and confirming our policy if games were to be cancelled or played behind closed doors, we want to ease any concerns our loyal fans may have in the current circumstances," said Richard Arnold, United's Group Managing Director.

"They give Manchester United their support year after year, and at this time, we are committed to supporting them.  Our message to them is clear - we are all in this together."