Yuvraj Singh took to Instagram to clear his views on his earlier tweet that led to a backlash from fans for expressing support for Shahid Afridi's foundation. 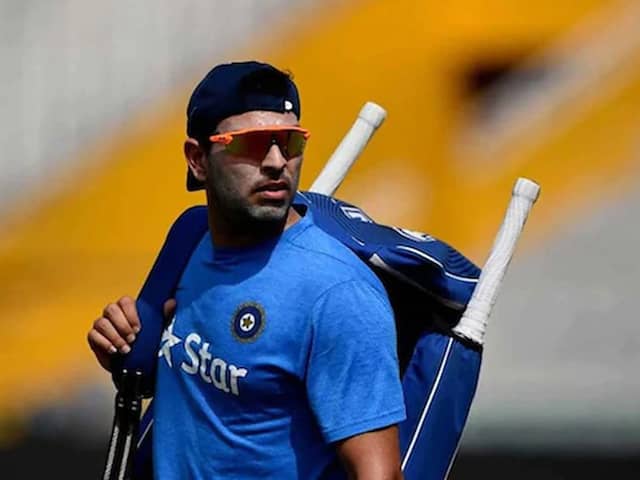 Yuvraj Singh, former India cricketer, took to Instagram on Wednesday to clear his views on his earlier tweet that angered some fans on Twitter. Yuvraj Singh had urged fans to support former Pakistan captain Shahid Afridi's foundation in its fight against the coronavirus pandemic. "I really don't understand how a msg to help the most vulnerable people gets blown out of proportion! All I tried to achieve through that message was to help people in our own respective countries by providing healthcare, my intention was not to hurt anyone's feelings. I'm an Indian and I will always bleed blue and will always stand for humanity. Jai Hind," Yuvraj Singh wrote in his Instagram story. 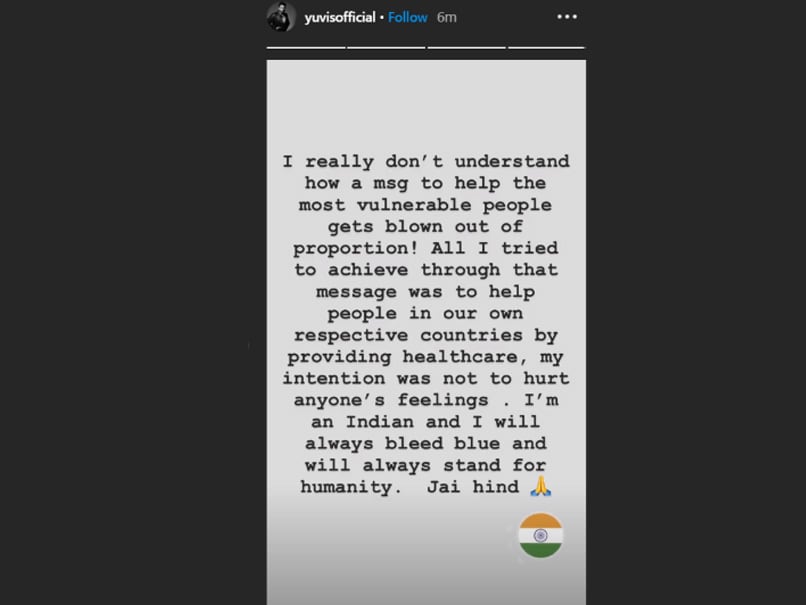 The two countries are bitter rivals and the move touched a raw nerve in India. Afridi's appeal for donations to help people affected by the deadly virus in Pakistan has had overwhelming support from leading cricketers.

Harbhajan urged people to contribute in a video message, and called on other cricketers in the two countries to make similar appeals.