Virat Kohli has been rested for the three-match T20I series against Bangladesh. 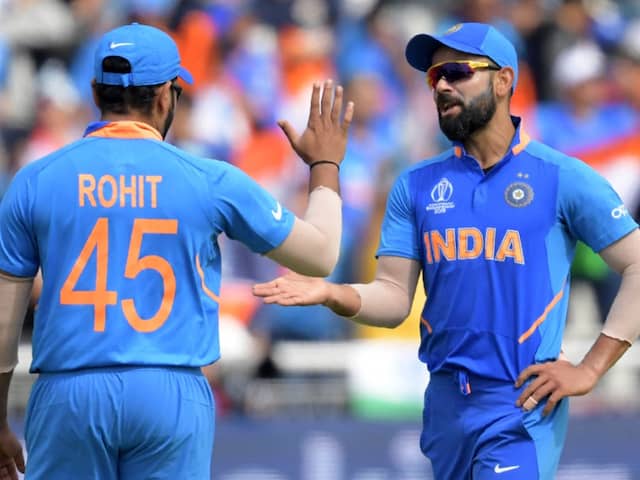 Rohit Sharma will lead the T20I squad vs Bangladesh.© AFP

The T20I series between India and Bangladesh will begin on November 3 in New Delhi. The second T20I will be played on November 7 in Rajkot and the third match is slated to take place in Nagpur on November 10.

The Test series will begin from November 14 in Indore. The second Test will be played at the Eden Gardens from November 22. It will be a part of the World Test Championship, which India are leading with 240 points at the moment.