CoA chairman Vinod Rai said there are a lot of close door meetings and to say Virat Kohli was not held accountable for the World Cup 2019 loss would be incorrect. 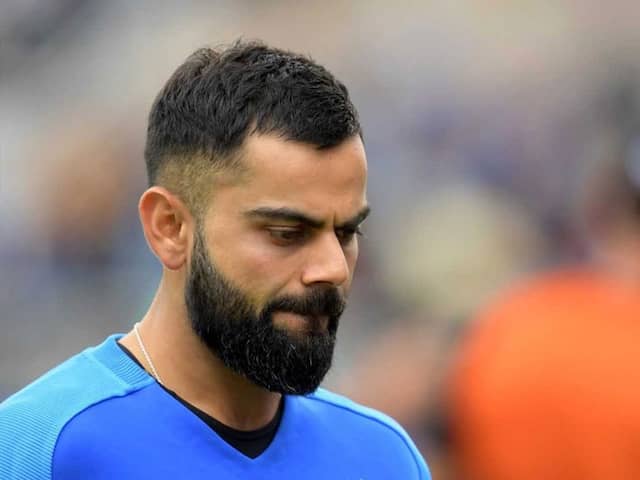 Virat Kohli looked well on course to lead India to a World Cup 2019 triumph but a gritty New Zealand side defended a modest target of 240 runs to knock India out of the World Cup 2019 in the semi-finals stage. After India's World Cup 2019 exit, there were reports that the Supreme Court-appointed Committee of Administrators (CoA) will review the team's performance once skipper Virat Kohli and Ravi Shastri return to the country. In an interview with The Indian Express, Committee of Administrators (CoA) chairman Vinod Rai said when a team performs badly it is not just the captain's responsibility.

The CoA chairman also added, there are a lot of closed door meetings and to say nobody held Virat Kohli responsible would be incorrect.

"It's good to have checks and balances. When a team performs badly, I don't think it's only the captain's (responsibility). There are a lot of closed door discussions... To say that nobody held Virat Kohli responsible for the (World Cup) loss would be incorrect," Vinod Rai told The Indian Express.

India's exit in the World Cup 2019 semi-finals came as a surprise as they began their campaign on a dominating note and maintained their favourites tag. India had also defeated the 2015 World Cup champions Australia in convincing fashion in their run-up to the last four.

After the World Cup 2019, India head coach Ravi Shastri was given a 45-day extension in his tenure and then retained his position over the likes of Mike Hesson and Tom Moody.