The six match tri-series on the road to the World Cup 2023 sees USA and Namibia make their debut in the CWC League 2 competition. 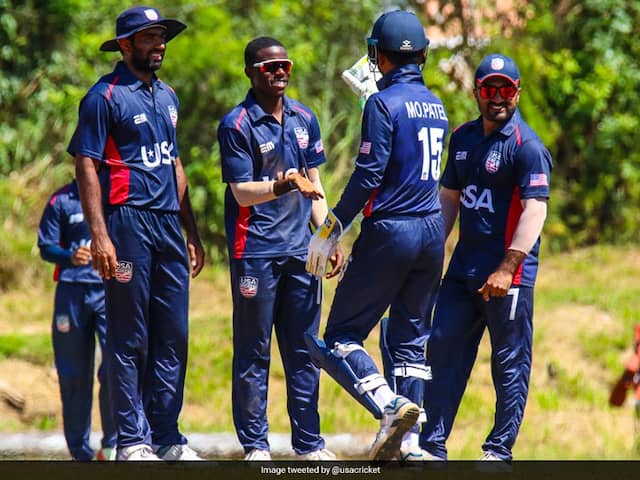 The United States will host an One Day International (ODI) for the first time on September 13 when its cricket team faces Papua New Guinea in the first match of the second tri-series of the World Cup League 2, which also includes Namibia. The six match tri-series on the road to the World Cup 2023 sees USA and Namibia make their debut in the CWC League 2 competition, with PNG participating in their second series, the ICC said in a statement.

Teams will play four ODIs each in 11 days in Fort Lauderdale between September 13 and 23 with an aim to make their mark on the league table.

With teams two steps away from qualifying for the 2023 edition of the World Cup, there is a great deal at stake in this series.

Four of the 36 ODIs that USA, PNG and Namibia will play over the next two and a half years will take place in Fort Lauderdale with a maximum of eight points up for grabs for each team.

Tri-series 1 of the World Cup League 2 took place last month with a winless PNG looking to earn their first point of the competition in the US. Scotland sit above Oman on net-run-rate with both teams winning three games each.