Even during the recently concluded World Cup, board personnel were not too happy with Team India administrative manager Sunil Subramanium's behaviour. 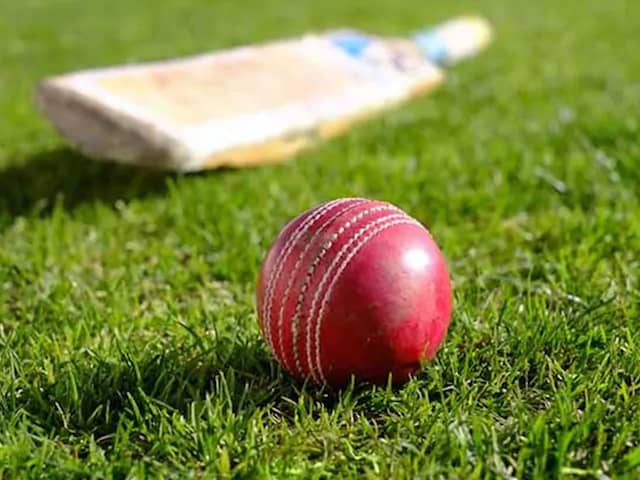 BCCI had informed the two High Commissions that Sunil Subramanium was the go-to-man for a commercial.© AFP

Having escaped down under after he misbehaved during the Perth Test in December 2018, Team India administrative manager Sunil Subramanium has finally run out of luck as his conduct in the ongoing tour of West Indies has landed him in trouble. The Board of Control for Cricket in India (BCCI) had informed the two High Commissions that Subramanium was the go-to-man for a commercial that was to be shot in the Caribbean Island. But when an official from the Indian High Commission in Trinidad & Tobago checked with the manager, Subramanium refused to entertain the person.

Speaking to IANS, a BCCI functionary said that earlier instances being ignored led to this situation. And this too would have been ignored if it wasn't the High Commission and the heat wasn't on CoA chief Vinod Rai.

"He was emboldened because no action was taken on account of earlier misdemeanours and only because there is heat on Rai that action is being taken this time.

"During the Perth Test, there was an oral communication from the catering unit to Cricket Australia operations manager Adam Fraser about the manager making some staff uncomfortable with his behaviour.

"This isn't the end of the story. After the team's historic series win Down Under, there were certain orders made for celebration and the stuff that remained unused went with the manager for personal consumption," the functionary pointed.

In fact, even during the recently concluded World Cup, board personnel weren't too happy with his behaviour.

"Anyone who has interacted with the team manager has been left utterly disappointed with his conduct and approach. Obtaining tickets and passes for his friends seemed to be his primary concern and the positioning of his hat seemed to be the secondary one," an official said.