Tamim Iqbal said he thought that Virat Kohli was around his age but was training so much more than him and he had "not done even half of it". 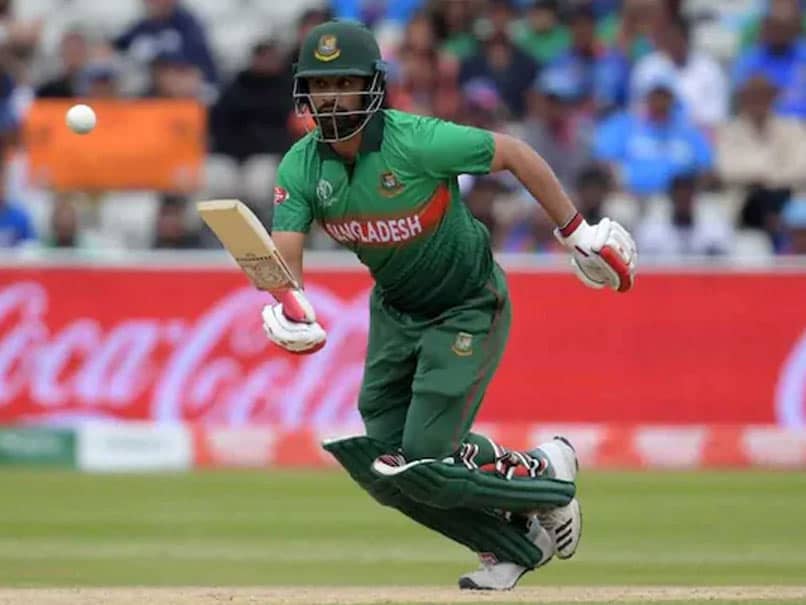 Tamim Iqbal is the captain of the Bangladesh cricket team in One Day Internationals.© AFP

Bangladesh opening batsman Tamim Iqbal has said that he was ashamed of seeing the training regime of Indian skipper Virat Kohli. Iqbal said that the incident happened two-three years back as he thought to himself that why he cannot do the same even when he is the same age as Kohli. "I must say this, it is not because I am talking to an Indian commentator, India is our neighbour so whatever things they do, it affects Bangladesh as well. We follow what is happening in India and when India changed its approach towards fitness, it impacted Bangladesh the most," Iqbal told Sanjay Manjrekar during a videocast hosted by ESPNCricinfo.

"I have no shame in admitting this, when I saw Virat Kohli running around two-three years ago, I was ashamed of myself, I thought this is a guy who is probably my age, but he is training so much and I have not done even half of it. We have a great example in our team as well, Mushfiqur Rahim manages himself well regarding fitness," he added.

During his initial days of international cricket, Kohli was fond of chicken which he has admitted several times during media interaction.

But in 2013, the 31-year-old batsman intentionally shifted his focus to fitness, diet, and training.

Now he has become punctual about his diet which has given him a different character on and off the field.

The comparisons between Kohli and Sachin Tendulkar have also kept on growing and many have picked the current Indian skipper to break the records set by Tendulkar.

Tendulkar managed to call time on his career after registering 100 international centuries, while Kohli currently has 70 centuries across all formats.