Temba Bavuma will be the vice-captain to Faf du Plessis in the Test squad. 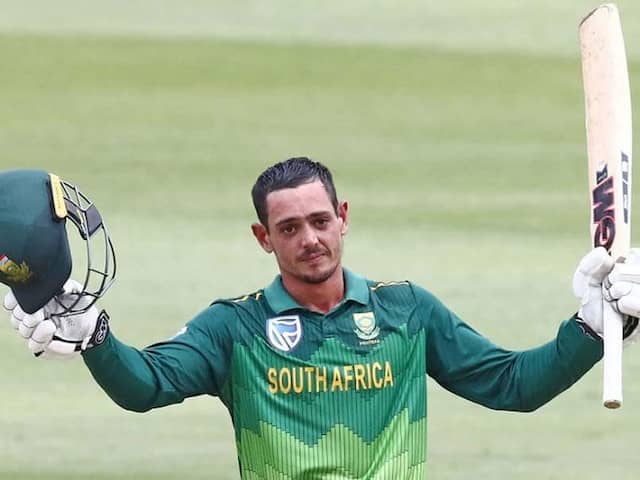 According to the release from CSA, "Aiden Markram, Theunis de Bruyn and Lungi Ngidi were not considered for T20 selection as they will be warming up for the Test series by playing in South Africa's four-day matches against India A."

"All three newcomers to the Test side have more than earned their spurs through impressive performances in last season's Four-Day Franchise competition," commented CSA Acting Director of Cricket, Corrie van Zyl.

"We feel we have covered all the options for the conditions we are likely to encounter on the sub-continent with Muthusamy and Dane Piedt, who was far and away the leading wicket-taker in our Four-Day competition, providing the back-up to Keshav Maharaj," he added.

South Africa will tour India from September 15 to October 23. Their tour will include three Twenty20 Internationals (T20Is) followed by as many Tests.