The Board of Control for Cricket in India (BCCI) President-elect Sourav Ganguly confirmed that Bangladesh Prime Minister Sheikh Hasina has accepted the invitation sent to her. 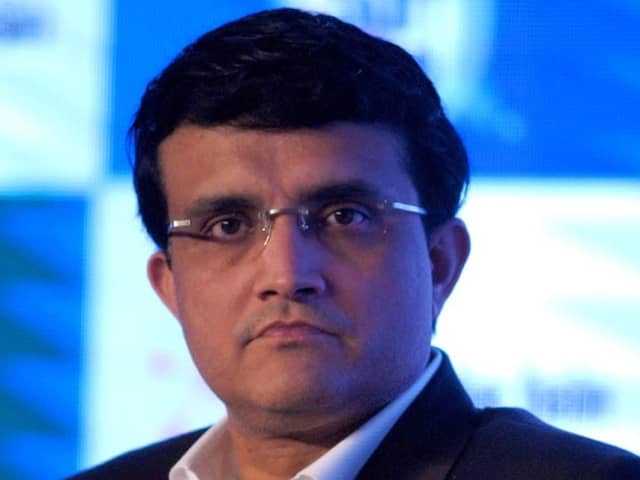 The Board of Control for Cricket in India (BCCI) President-elect Sourav Ganguly confirmed on Monday that Bangladesh Prime Minister Sheikh Hasina has accepted the invitation sent to her to come and witness the second Test between India and Bangladesh at the historic Eden Gardens from November 22 to 26. IANS had reported on Thursday that if all goes as per plan, India Prime Minister Narendra Modi and his Bangladesh counterpart would be invited to be a part of the opening day of the second game of the series. Ganguly has now added that West Bengal Chief Minister Mamata Banerjee will also be invited for the game.

"Prime Minister Sheikh Hasina has confirmed she will come. We will now send the invitation to India Prime Minister Narendra Modi and the Chief Minister Mamata Banerjee. It will be for the first day of the second Test," Ganguly said at the Cricket Association of Bengal.

Bangladesh had played their first Test against India and the former skipper further revealed that he will invite players from both those teams for the game and a felicitation will be done at the end of play on the opening day of the Test.

Bangladesh Cricket Team Sourav Ganguly Cricket
Get the latest Cricket news, check out the India cricket schedule, Cricket live score . Like us on Facebook or follow us on Twitter for more sports updates. You can also download the NDTV Cricket app for Android or iOS.