Mahendra Singh Dhoni has won accolades from all corners of the cricketing world and Pakistan is no different. 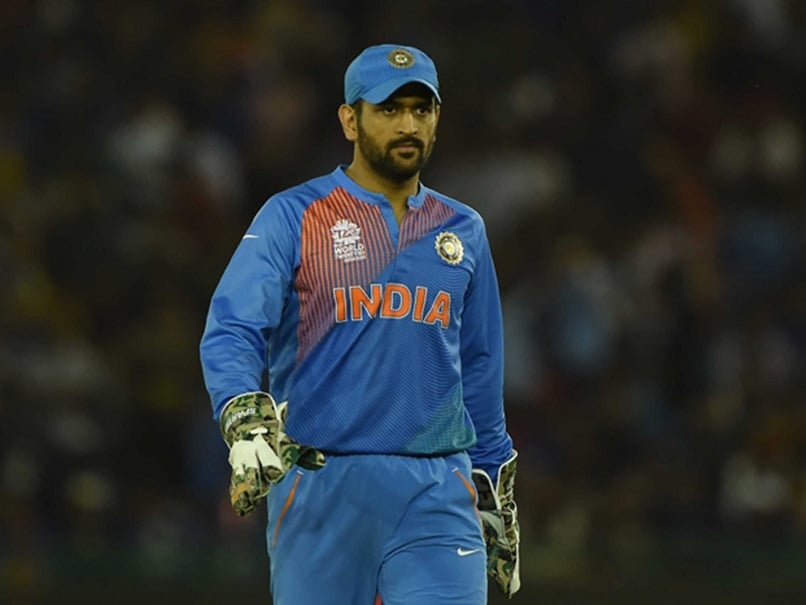 When it comes to cricket, or any other sport, the on-field rivalries are left aside and the contestants largely hold one another in high regard for their abilities. India and Pakistan have been at each other the cricket field for decades, but all the hostility is restricted to the games as they players have often been seen together off it and some of them are seen together on social occasions as well.

Among such rivals are two veterans - Shoaib Malik and Mahendra Singh Dhoni - and Malik thinks Mahi is the GOAT (Greatest of All Time), an unambiguous compliment if you ever heard one.

Malik was involved in a Twitter Q&A session with his fans and one Indian fan asked him what he thought of Dhoni.

To this, Malik's answer was to the point. "Legend GOAT," he responded.

The response was well received by Pakistani and Indian fans alike.

India and Pakistan last played one another in the ICC Champions Trophy final in the England on June 18 this year. Pakistan won the match decisively but the India-Pakistan rivalries have always been something to fire the imaginations of all concerned.

Malik is currently involved in the Pakistan vs World XI T20 Internationals being played in Lahore. This series signifies the resumption of international cricket in the country after the terrorist attack on the Sri Lankan cricket team near the Gaddafi Stadium in Lahore in March 2009.

Comments
Topics mentioned in this article
India Cricket Team Pakistan Cricket Team MS Dhoni Shoaib Malik Cricket
Get the latest updates on IPL 2021, IPL Points Table , IPL Schedule 2021 , live score . Like us on Facebook or follow us on Twitter for more sports updates. You can also download the NDTV Cricket app for Android or iOS.