Mohammad Kaif Posts Picture On Facebook Of Playing Chess With Son, Gets Trolled

Previously Mohammad Kaif was trolled for uploading picture of him doing Surya Namaskar. 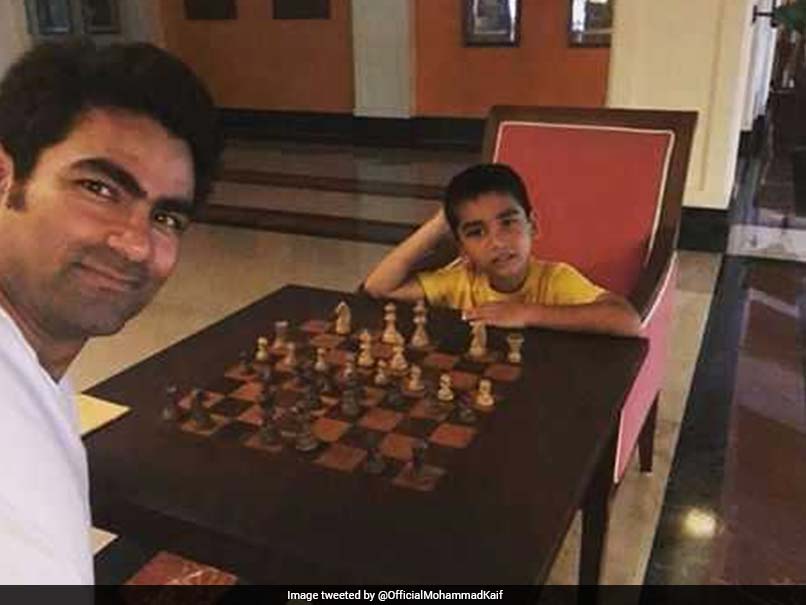 Mohammad Kaif was trolled for playing chess with his son.© Facebook

Former Indian cricketer Mohammad Kaif has been at the receiving end of criticism on social media a few times and he got trolled again when he uploaded a picture on Facebook of him and his son playing chess. Kaif captioned the picture as "Shatranj Ke Khilaadi #fatherson #kabirtales #instaplay". As soon as he uploaded the picture, there was a barrage of comments, with trolls, telling him that playing chess was against Islam.

But the cricketer-turned-politician also received support from some quarters.

This is not the first time when the former right-handed batsman has been attacked. Prior to this, Kaif faced social media wrath when he uploaded pictures on Twitter of him doing 'Surya Namaskar'. According to the people, he posted a 'controversial statement' by uploading the photo. Some said that wearing t-shirt and pants is also 'un-Islamic'.

One of them said, "Surya Namaskar is 100% prohibited in Islam we can't down our before anyone except Allah its requirement of iman bro."

Recently, Irfan Pathan was trolled for uploading a photo with wife Safa Baig, who was wearing nail-polish. However, the Baroda all-rounder responded with simple statements. "Kuch to log kahenge logo ka kaam hai kehna," Irfan tweeted in response. He followed that up with another message to the trolls. "I repeat :) If there is more love than hate I think we are doing alright."

Mohammed Shami was also taken to task for uploading pictures of his daughter's birthday celebration where his wife Hasin Jan was not wearing a hijab.

Some also claimed that Islam does not allow birthday celebrations.

Comments
Topics mentioned in this article
Mohammad Kaif Cricket
Get the latest updates on ICC T20 Worldcup 2022, check out the Schedule and Live Score. Like us on Facebook or follow us on Twitter for more sports updates. You can also download the NDTV Cricket app for Android or iOS.