Kevin Pietersen shared a video of a horde of people disembarking a London bus as social distancing took a hit. 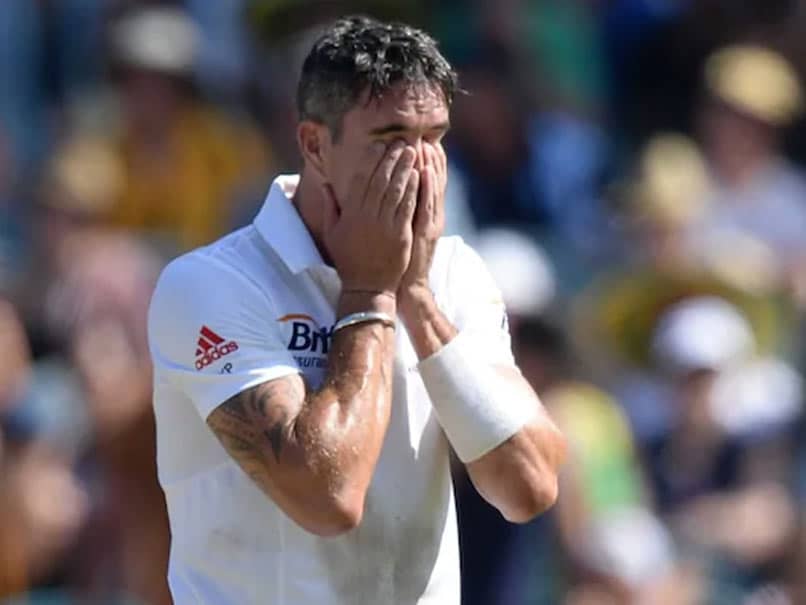 Former England cricketer Kevin Pietersen took to Twitter to share a video of English citizens flouting social distancing norms in London. In the video, many people can be seen coming out of a packed bus even after the English government asked its citizens to avoid public transport as a safety measure in the fight against the coronavirus pandemic. Kevin Pietersen captioned his tweet and said, "Unreal scenes in London this morning. COMPLETE LOCKDOWN COMING AGAIN SOON! This is madness!".

Unreal scenes in London this morning.

The former English batsman has also been vocal in the fight against coronavirus on social media and has asked people from across the globe to follow guidelines issued by their respective governments.

Pietersen has also been actively entertaining his fans on his social media platforms during these testing times. Last month, Kevin Pietersen was involved in an Instagram Live session with Indian captain Virat Kohli. The two cricketers spoke about various topics ranging from how their respective countries are battling the pandemic to the time they spent together while playing for the Royal Challengers Bangalore in the Indian Premier League.

Kevin Pietersen was bought by the Royal Challengers back in 2009. Kohli and Pietersen played together for the RCB in 2009 and 2010. During their chat, Kevin Pietersen asked Virat Kohli about the lowest phase of his cricketing career to which Kohli responded by saying the 2014 series against England was his lowest phase.