IPL Spot-Fixing: High Court Asks For Status Of Notice To Cricketer Sreesanth, Others 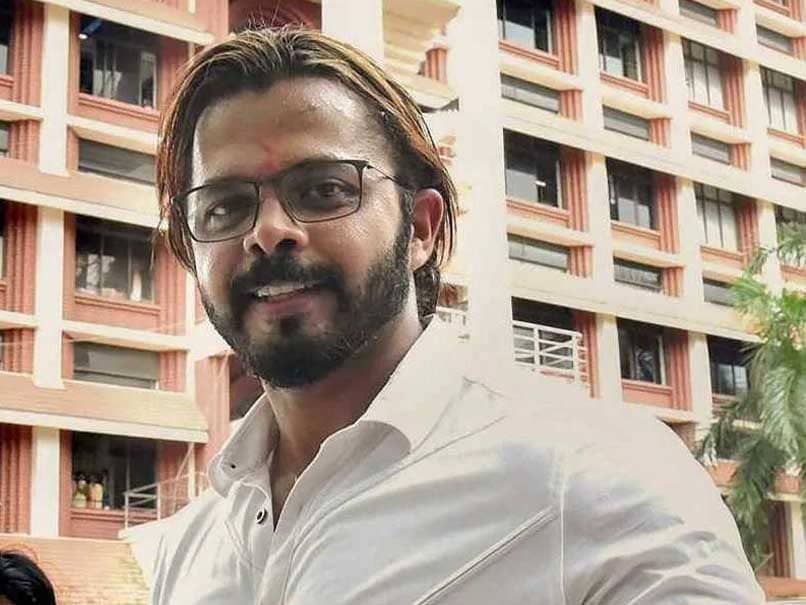 The Delhi High Court Tuesday asked its registrar to check whether all those discharged along with cricketers S Sreesanth, Ajit Chandila and Ankeet Chavan have been served a notice that was issued on the police's appeal in the 2013 IPL-6 spot-fixing case. Justice Sunil Gaur sent the matter to the registrar, who will file a report on the issue of service of the notice to the parties concerned.

During the day's hearing, senior advocate Dayan Krishnan, representing the Delhi Police, told the court that all the respondents have been served the notice and they were also represented through their counsels earlier.

Police had moved the high court on September 2, 2015, after a trial court in the same year had given a clean chit to the cricketers and the alleged bookies in the case.

The Delhi Police, assailing the verdict, filed an appeal in the high court, contending that the trial court order was unsustainable. It has submitted that the logic and conclusions put forth for discharging the accused were not correct.

On March 15, the Supreme Court had set aside the Board of Control for Cricket in India (BBCI) disciplinary committee's order imposing a life ban on Sreesanth for his alleged involvement in spot-fixing.

The apex court had said the disciplinary committee may reconsider within three months the quantum of punishment to be given to Sreesanth, who will get an opportunity to be heard.

It had also said its verdict will have no effect on the criminal proceedings pending against him in the Delhi High Court.

The trial court's 2015 verdict had said the investigators had failed to gather "all necessary ingredients to establish a prima facie case" under the stringent Maharashtra Control of Organised Crime Act (MCOCA).

The trial court had dropped all charges against the 36 accused, including some bookies, holding that the Special Cell of the Delhi Police had been unable to establish any "nexus" or link between them and crime syndicate allegedly run by fugitive underworld don Dawood Ibrahim and his close aide Chhota Shakeel, who, along with another person, Sandeep, were declared proclaimed offenders in the case.

Three other accused Javed Chutani, Salman and Ehtesham are Pakistani nationals and the police could not lay their hands on them.

In its appeal, the police has contended that the trial court had erred completely in interpreting the provisions of MCOCA dealing with crime syndicates and the manner in which the issue of framing of charges has been discussed needed to be looked at again. Besides the three cricketers, several bookies were among the 36 named in the 6,000-page charge sheet.

Sreesanth, Chandila and Chavan were of the Rajasthan Royals IPL team and had then been banned for life for their alleged involvement in spot-fixing.

In the charge sheet, the Delhi police had claimed to have unearthed sufficient evidence to prosecute them for the alleged offences of conspiracy read with cheating by personation, cheating under the Indian Penal Code, besides those relating to MCOCA.

The trial court had disagreed with the police on invoking MCOCA against the accused and said, "the best case could have been under Public Gambling Act, but that also is not prima facie established from the evidence placed on record by prosecution." "The offence of cheating is also not made out prima facie, even if the entire evidence of prosecution is admitted without formal proof," the trial court had added.

India Cricket Team Sreesanth Cricket
Get the latest updates on IPL 2020, check out the IPL Schedule for 2020 and Indian Premier League (IPL) Cricket live score . Like us on Facebook or follow us on Twitter for more sports updates. You can also download the NDTV Cricket app for Android or iOS.