Hardik Pandya got engaged to Natasa Stankovic and made the announcement on New Year's Day. 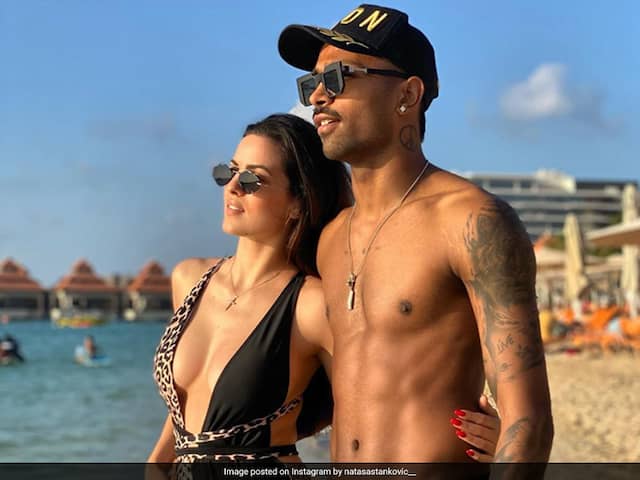 Hardik Pandya is on a rehabilitation after a back injury.© Instagram 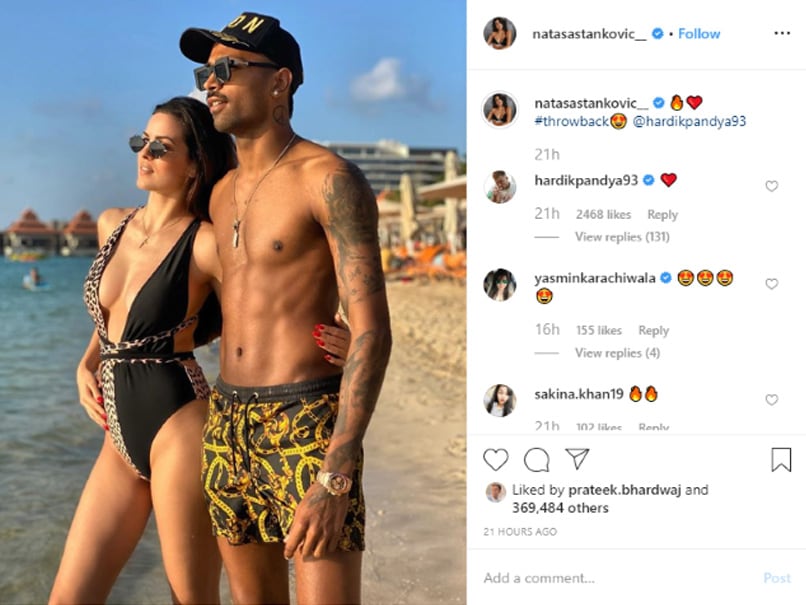 The cricketer-actor pair never fails to charm their fans with loved-up pictures on social media.

Last week on Tuesday, Natasa had shared an adorable selfie with fiance Hardik on her Instagram story.

The Serbian actress took a candid click of Hardik, who is looking away from the camera, and shared it on her story, tagging Ed Sheeran's popular song "Photograph".

The couple has been making headlines ever since Hardik announced his engagement to Natasa, which caught many by surprise.

Hardik's father, Himanshu, said that his family had no clue of Hardik's engagement plans.

"Natasa is a very nice girl, and we have met her in Mumbai on a number of occasions. We knew that they were going on a vacation to Dubai, but had no clue that they were going to get engaged. This took us by surprise. We came to know about it after they got engaged," Hardik's father was quoted as saying by Bombay Times.