Feroz Shah Kotla Cricket Stadium has been renamed after former union minister and president of the Delhi & District Cricket Association (DDCA) Arun Jaitley, who died last month. The renaming of the stadium was done to honour the leader who served as DDCA president from 1999 to 2013. At the same function held at the Weightlifting Auditorium of the Jawaharlal Nehru Stadium, a stand at Delhi's famous cricket venue was named after India captain Virat Kohli. The Feroz Shah Kotla ground's name, however, will remain unchanged.

"When I left home today, I told my family one anecdote...I remember getting a ticket to watch a game in 2001 at the stadium and asking for autographs from players... So today to have a pavilion in my name at the same stadium is surreal and a great honour," Kohli said.

Earlier, DDCA president, Rajat Sharma had said that Virat Kohli is the best player in the world.

@delhi_cricket president @RajatSharmaLive on #DDCAAnnualAwards2019: When I decided to name a stand in honour of Virat Kohli, I told this first to Arun Jaitleyji. He told me this is a good decision because there is no better player than Virat in world cricket.

"When I decided to name a stand in honour of Virat Kohli, I told this first to Arun Jaitley ji. He told me this is a good decision because there is no better player than Virat in world cricket," Rajat Sharma said during the event. 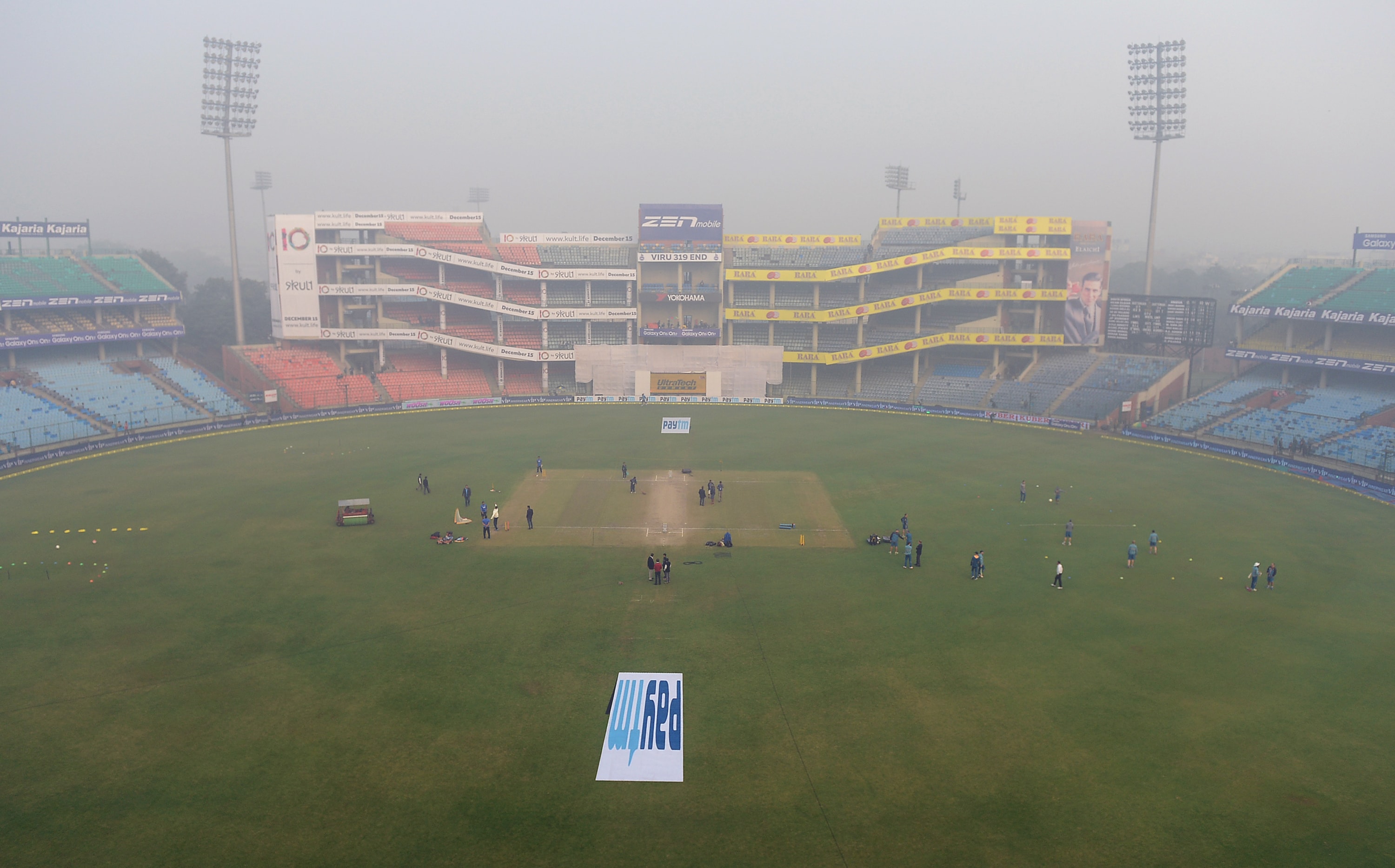 Feroz Shah Kotla, Delhi Cricket
Get the latest Cricket news, check out the India cricket schedule, Cricket live score . Like us on Facebook or follow us on Twitter for more sports updates. You can also download the NDTV Cricket app for Android or iOS.