Bishan Singh Bedi had a surgery to remove a blood clot in his brain after undergoing a bypass surgery last month when he complained of heart problems. 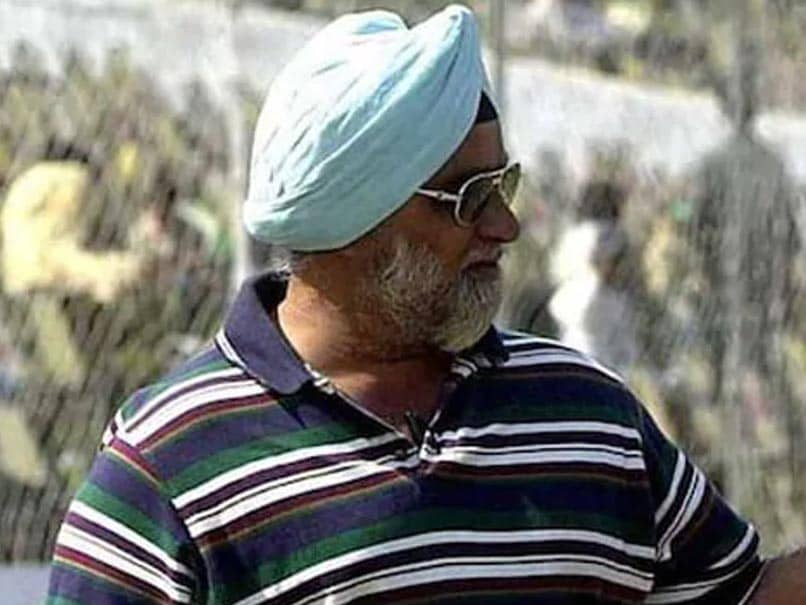 Bishan Singh Bedi underwent a surgery to remove a blood clot in his brain.© AFP

Legendary spinner Bishan Singh Bedi has undergone a surgery to remove a blood clot in his brain at a city hospital a few days back and is recovering well. The 74-year-old former India captain had undergone a bypass surgery at the hospital last month after he complained of heart problems. He underwent the procedure in his brain just after the bypass surgery. "He had the blood clot (in his brain) removed six days back, just after the bypass surgery. He is recovering well and will be shifted to a private cabin by tomorrow," a source close to Bedi told PTI.

Comments
Topics mentioned in this article
Bishansingh Giansingh Bedi Cricket
Get the latest updates on IPL 2021, IPL Points Table , IPL Schedule 2021 , live score . Like us on Facebook or follow us on Twitter for more sports updates. You can also download the NDTV Cricket app for Android or iOS.