The Supreme Court will now give its verdict in the Board of Control for Cricket in India case on December 9. 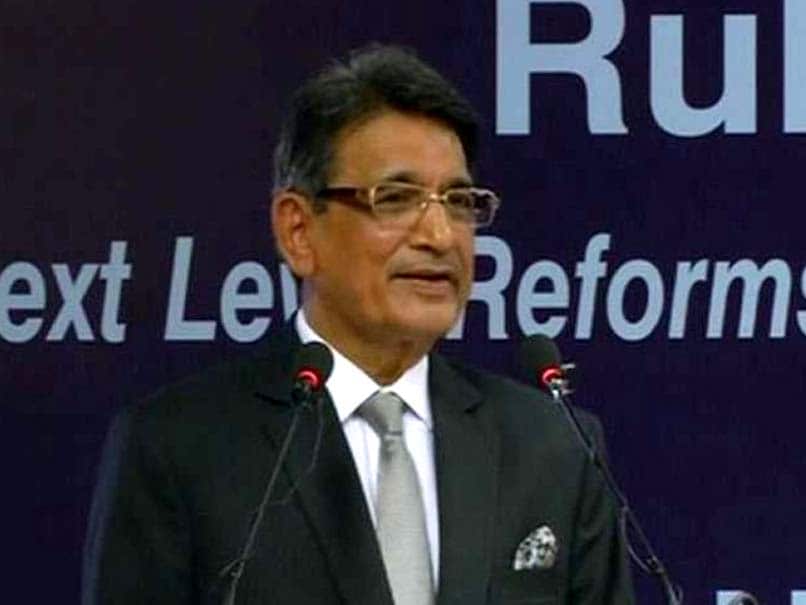 The Supreme Court had appointed the Rajendra Mal Lodha Panel to reform the BCCI.© PTI

The Supreme Court on Monday adjourned the hearing for the Board of Control for Cricket in India (BCCI)-Lodha Panel case till Friday as the Chief Justice of India TS Thakur was unwell.

The apex court was, on Monday, supposed to announce its verdict in the case which has been going on for a while.

Last week the BCCI held a Special General Meeting (SGM) in Mumbai where it maintained its opposition to some of the reforms recommended by the Supreme Court-appointed Lodha committee, which is headed former Chief Justice of India Rajendra Mal Lodha, and will wait with bated breath for the verdict on the matter come December 9.

At the meeting, the board did not take any decision on the recommendations but it has been learnt from sources that state associations have been told to keep a Plan B ready in case the verdict is not favourable from the apex court.

Lodha Committee has sought directions on appointment of former union Home Secretary GK Pillai as observer and removal of all BCCI office bearers.

Two state associations Tripura and Vidarbha, who have decided to implement Lodha reforms in toto, were absent.

"There was a feeling members are having different opinion. Vidharbha and Tripura did not come due to fog. We explained the situation and clarified with them again. They reiterated their stand that was taken in the first SGM on October 1. Almost all recommendations agreed upon except a few," BCCI secretary Ajay Shirke had said on December 2.

The basic objections of BCCI remain the same: the age cap of 70, cooling off period of three years between terms and one state one vote policy are being opposed by the board.

(With inputs from PTI and Rica Roy)

Comments
Topics mentioned in this article
Cricket BCCI
Get the latest updates on IPL 2020, check out the IPL Schedule for 2020 and Indian Premier League (IPL) Cricket live score . Like us on Facebook or follow us on Twitter for more sports updates. You can also download the NDTV Cricket app for Android or iOS.