"I Play Cricket. Not A Gora": Babar Azam Slams Ex-Pakistan Fast Bowler For Remark On English

Babar Azam lashed out at former Pakistan cricketer Tanvir Ahmed, who advised him to improve his English speaking skills among other things, to become a complete captain. 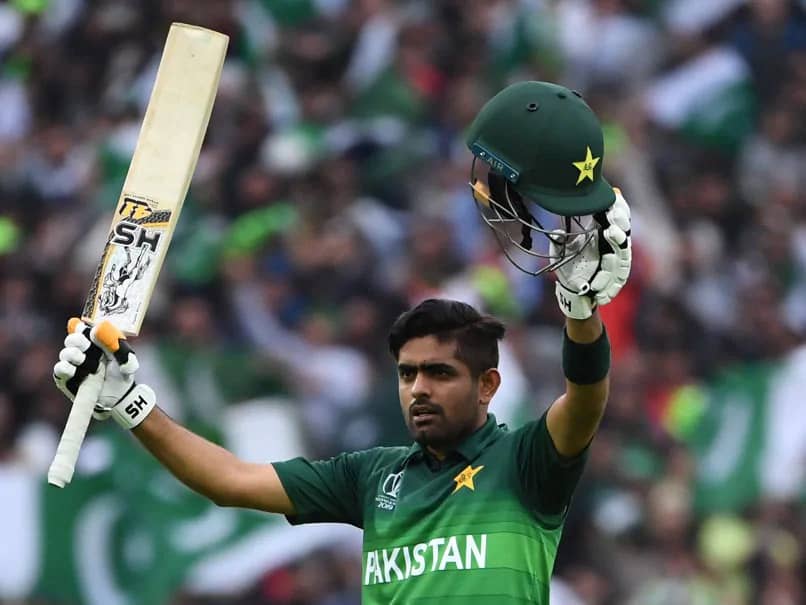 Babar Azam has been one of Pakistan's standout performers across formats in recent times.© AFP

Babar Azam lashed out at former Pakistan cricketer Tanvir Ahmed, who advised him to improve his English speaking skills among other things to become a complete captain. Responding to Tanvir's comments, Babar Azam, who became Pakistan's ODI captain last week, said: "I play cricket. I am not a gora, who is bound to know English completely. Yes, I am learning the language simultaneously but it is an ongoing process and one needs time to get better at it," Azam can be heard saying in a video tweeted by a Pakistani sports journalist, Abdul Ghaffar.

Tanvir Ahmed, who played just played five Tests, two ODIs and a T20I for Pakistan, had faced Pakistani fans' wrath after he came up with a bizarre list of things for Pakistan's limited overs skipper to work on.

In a video posted by Saj Sadiq, a Pakistani cricket writer, Ahmed said Babar Azam needs to "improve his English, work on his personality and change his dressing sense".

India superstar Virat Kohli and Babar Azam are the only two players to boast of an average of above 50 among players that have played over 30 T20Is, which often leads to comparisons between the two players.

The 25-year-old batsman also opened up about what he feels about this constant comparison with the Indian skipper.

Babar Azam has been one of Pakistan's standout performers across formats in recent times.